Official US oil inventory data was due to be published later on Wednesday by the Energy Information Administration. 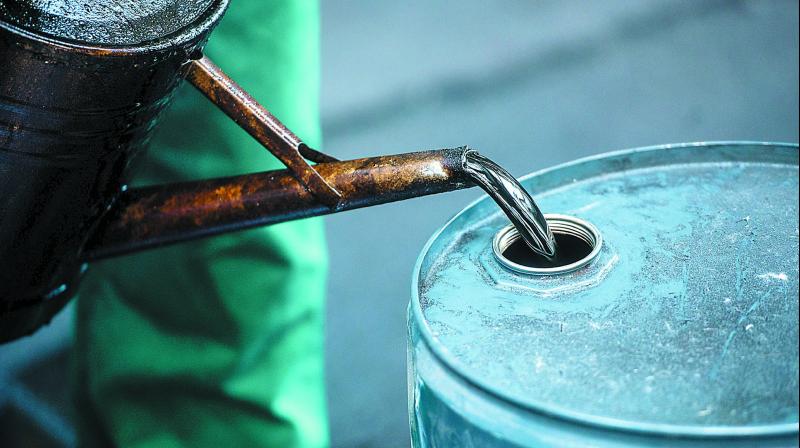 London: A weakening global economic growth outlook and a report of rising United States crude inventories weighed on oil prices on Wednesday, even as US sanctions threatened to curb Iranian crude supplies.

“Adding to the weakening price backdrop are signs that a deepening trade spat between the United States and China is undermining oil demand.”

Official US oil inventory data was due to be published later on Wednesday by the Energy Information Administration.