BP has a tie-up with Reliance Industries, owner of the world’s biggest refining complex. 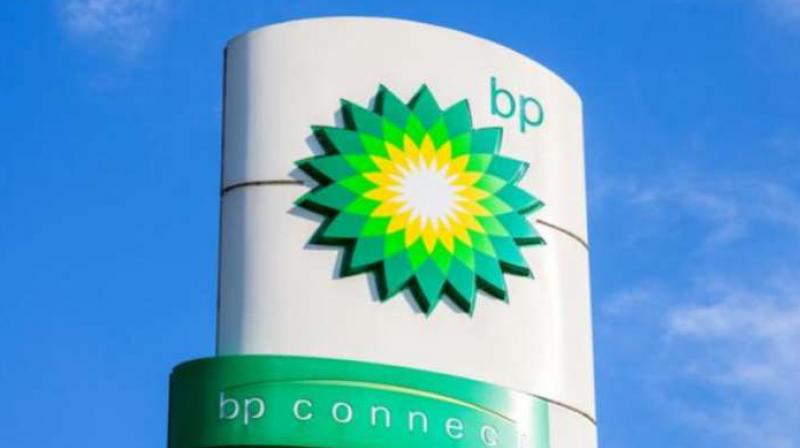 “I think that price controls are a kind of thing that will not be good for the sector in the longer term,” Bob Dudley, Group Chief Executive of BP, said at the India Energy Forum organised by IHS CERA. He did not comment on when BP would open its first fuel retail outlet in India in partnership with Reliance.

India cut taxes on diesel and gasoline this month and asked state companies, which account for the bulk of retail fuel sales in the country, to reduce the price of the two sensitive auto-fuels by one rupees on every litre of fuel sold.

The move was widely seen as government intervention in local fuel pricing, although Finance Minister Arun Jaitley and Oil Minister Dharmendra Pradhan had said the step should not be seen as going back to a regulated regime.

The government has since said it would not interfere with market-determined prices of gasoline and diesel. “I have not heard any suggestions that India will go back to price controls. There have been some reductions on parts of the taxes,” Dudley told reporters in New Delhi on Monday.

BP, which has tied up with Reliance to explore gas fields in India, expects to have a 10 percent gas market share by 2022, Dudley said, adding he expected BP India’s gas production with Reliance to be 1 billion cubic feet per day in five years.

He said he was hopeful that over that timeframe the company would have large retailing partnerships with Reliance and a strong presence in India’s solar market. In 2011, BP paid USD 7.2 billion to buy a 30 per cent stake in Reliance’s fields and promised an additional USD 1.8 billion for future performance payments.

However, both companies held off from announcing any major investments in the field as the local natural gas price did not support a sufficient return on investment.

The government allowed higher prices from deepwater natural gas reserves from October 2014. Dudley said the low natural gas price in India before 2014 was a major factor that slowed down its investments in the country.

Last year, Reliance and BP announced an investment of USD 6 billion to develop three fields in the east coast of India which would add around 30-35 million standard cubic metres per day (mscmd) of gas between 2020 and 2022.