Walmart expects net sales growth to be about 5 per cent internationally in constant currency. 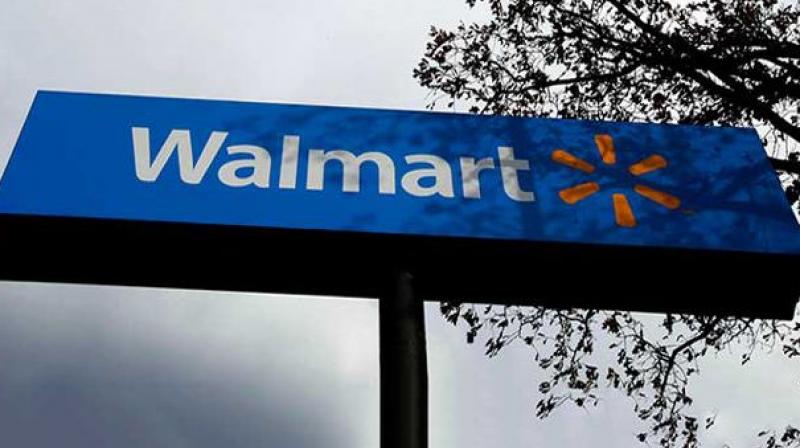 Walmart said it expects its US same-store sales growth to be in the range of 2.5-3 per cent.

Walmart, in May, had picked up 77 percent stake in Flipkart for USD 16 billion as part of its efforts to ramp up its e-commerce business as it takes head-on global rival Amazon.

The deal with Flipkart, which was completed in August this year, will not only help Walmart strengthen its play in the Indian market but also cash in on the burgeoning e-tailing market in India that is poised to touch USD 200 billion in the next few years.

The retail giant's investment in Flipkart also includes USD 2 billion of new equity funding to help accelerate the Bengaluru-based company's business that is locked in intense competition against Amazon's India unit. For FY2020, Walmart said it expects its US same-store sales growth to be in the range of 2.5-3 per cent.