Chandra, as he is widely known, was designated as Tata Sons chairman given his remarkable stint at TCS. 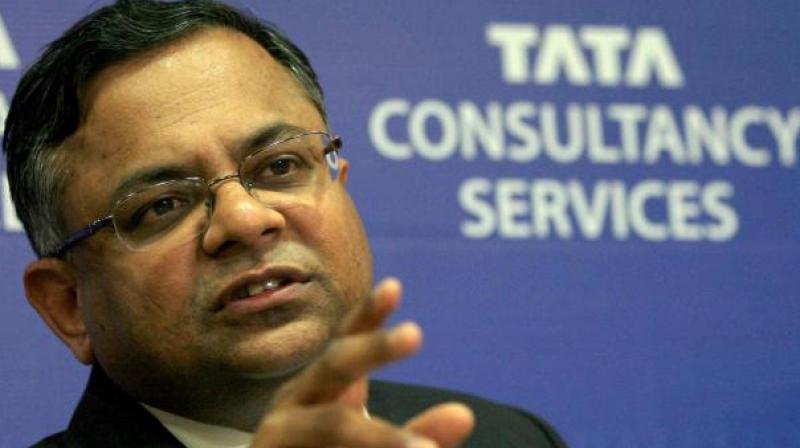 Mumbai: Days after he was designated by Tata group as Tata Sons chairman, N Chandrasekaran was on Tuesday appointed by Tata Motors as its chairman and additional director.

Chandra as he is known in corporate world was solely responsible for completely turning around Tata Consultancy Services that became country's largest private sector employer under his watch.

Ratan Tata-led search committee chose Chandra as, according to panel members, it could not ignore his impeccable track record and persistent performance as TCS chairman.