Banks have to mark IL&FS accounts as NPAs after default: RBI to NCLAT 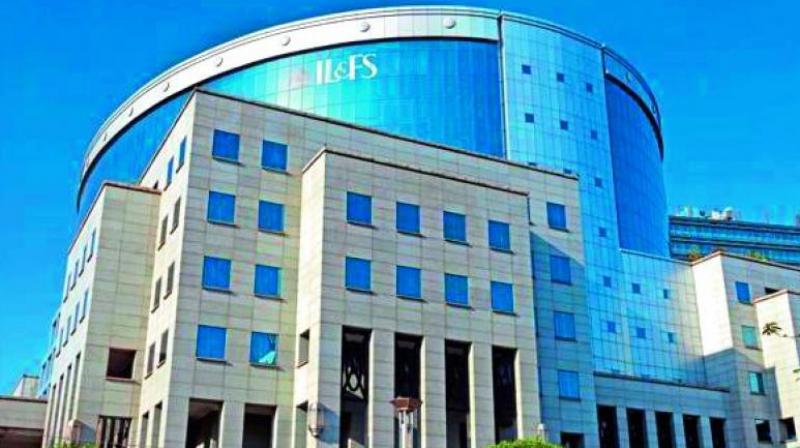 RBI has moved the NCLAT seeking modification of its order that restrained banks from declaring accounts of IL&FS and its group companies as NPAs.

New Delhi: The RBI on Tuesday told the National Company Law Appellate Tribunal that banks will have to classify the accounts of debt-ridden IL&FS and its group companies as NPAs in terms of its master circular and the Supreme Court judgement.

It is the obligations of the banks to mark any loan as NPA after a default of 90 days, and they cannot be relieved from doing that, said the Reserve Bank of India, adding that it is a process which every bank has to follow.

Senior advocate Gopal Jain, representing the RBI, submitted before the NCLAT that true reflection in the books of the banks is important for fair accounting because it has early warning signals.

"The whole thing is to have a transparent and fair accounting system, so that the health of the institution is not affected.

"And whatever process, you are having for resolution in IL&FS, we are not on recovery and the resolution process, we are only saying banks has to record the position of NPA in terms of the master circular and the supreme court judgement, which recognises NPAs in the circular," Jain said.

According to him, the job of the regulator is to have right policy for all the banks.

He further said that banks are finalising their accounts and need clarification from the NCLAT on this.

The NCLAT-bench headed by Chairman Justice S J Mukhopadhaya said it would hear the RBI on next date of hearing, which is on April 29.

The RBI has moved the NCLAT seeking modification of its order that restrained banks from declaring accounts of IL&FS and its group companies as NPAs.

According to the apex bank, there was an overlap of power.

The appellate tribunal on Tuesday also took on record the information provided by IL&FS about the four amber listed group companies.

It has also asked the government and IL&FS to be ready with similar information for the remaining 9 amber companies.

During last hearing on April 9 the NCLAT had directed debt-ridden IL&FS to submit information over investment made by pension and provident funds in its four group firms, and also sought details of financial liabilities of those entities.

Under its resolution plan, the government has categorised IL&FS group entities into green, amber and red categories based on their respective financial positions.