Reliance Retail currently has the license to sell Hamleys products in India. 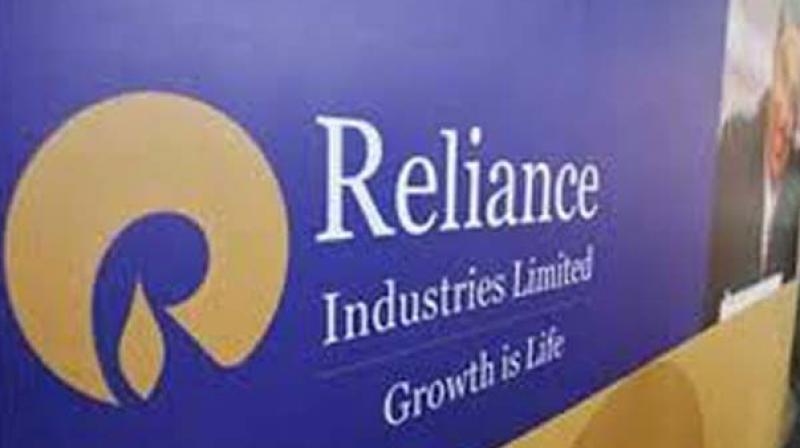 Reliance Retail, the retail arm of billionaire Mukesh Ambani-owned Reliance Industries, is “aggressively pursuing the deal”, a website quoted one of the sources as saying.

Reliance Retail, the retail arm of billionaire Mukesh Ambani-owned Reliance Industries, is “aggressively pursuing the deal”, the website quoted one of the sources as saying.

Due diligence is in advanced stages, the website reported, adding that if the deal went through, Reliance Retail planned to increase the geographic footprint of the 259-year old toymaker in India to about 200 stores over the next three years from around 50 currently.

Reliance Retail currently has the license to sell Hamleys products in India.

Reliance Industries declined to comment on media speculation and rumors, while Hamleys and C.banner did not immediately respond to Reuters’ requests for a comment.

The conglomerate’s strategy to diversify beyond refining and petrochemicals showed results last quarter, when its fast-growing telecom and retail businesses drove profit to new highs despite its gross refining margins taking a hit amid volatility in oil prices and slowing demand globally.

The group’s retail business saw revenue double to 356 billion rupees in the period, while earnings before interest and taxes more than tripled to 15 billion rupees.