Thyssenkrupp is opposed to taking on 15 billion pounds ($19.4 billion) in UK pension liabilities. 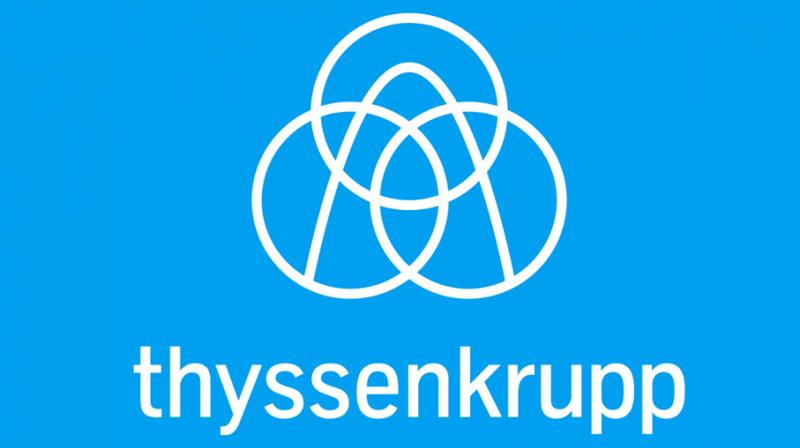 Tata on Tuesday agreed the main terms of a deal to cut benefits for its British pension scheme, which had been seen as a major stumbling block in the merger talks because Thyssenkrupp is opposed to taking on 15 billion pounds ($19.4 billion) in UK pension liabilities.

Under the deal, Tata will plough 550 million pounds into the British Steel Pension Scheme (BSPS). At the same time, Tata will give the BSPS a 33 percent equity stake in its UK business.

"That doesn't remove the risk posed by the pension liabilities," Thyssenkrupp's Segerath said.