JK Tyre had completed the Rs 2,195-crore acquisition of Cavendish Industries in April, 2016. 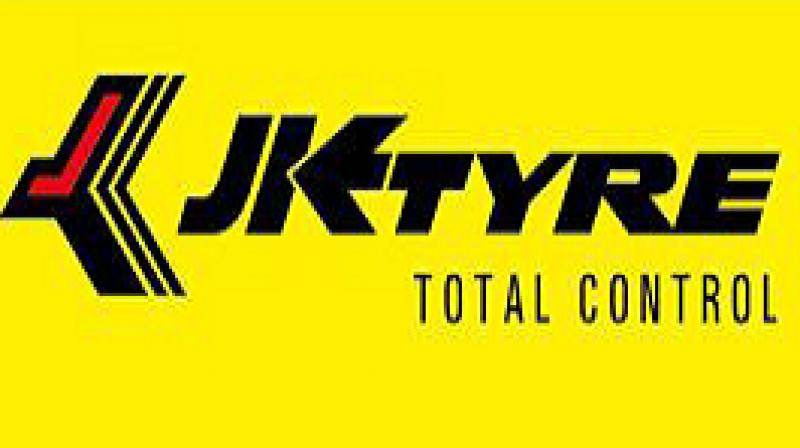 JK Tyre & Industries on Thursday posted 77.54 per cent increase in its consolidated net profit at Rs 158.87 crore for the fourth quarter ended March 2018.

"The year witnessed an unprecedented increase in oil prices which had a major impact on margins," JK Tyre Chairman and Managing Director Raghupati Singhania said in a statement.

The capacities acquired through Cavendish has helped JK Tyre to gain market penetration apart from increasing its presence in the fast growing two- and three-wheeler segment, he added.

JK Tyre had completed the Rs 2,195-crore acquisition of Cavendish Industries in April, 2016. The company said it has also successfully completed a labour restructuring at JK Tornel, Mexico.

"This will give rich dividends in the coming period and add to overall profitability," JK Tyre said. The company's board recommended a dividend of Rs 1.50 per share of Rs 2 each (75 per cent) for 2017-18. Shares of the company on Thursday ended 0.59 per cent up at Rs 144.15 apiece on the BSE.