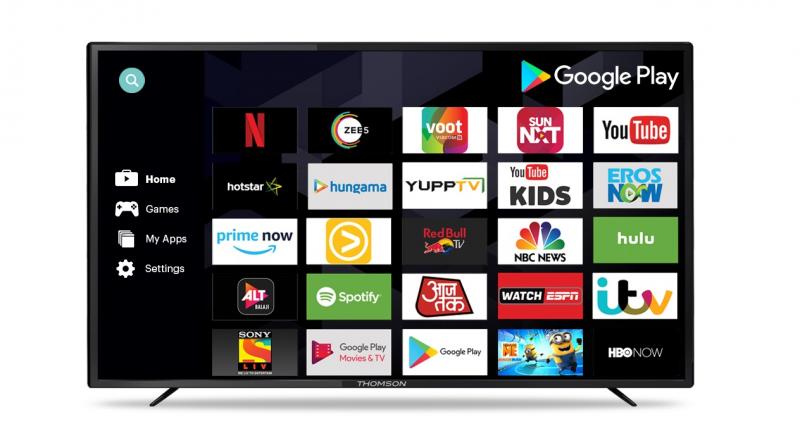 New Delhi: Television manufacturers are hoping for an exuberant performance from India in the cricket world cup to see their sales grow by around 20 per cent in a cricket-frenzy nation.

The lukewarm TV sales till about a week ago picked up drastically ahead of the India-Pakistan match on Sunday and the trend may continue considering positive market sentiment post election results, Sony India Managing Director Sunil Nayyar told PTI.

"Now we are witnessing the Cricket World Cup...initially the momentum was slow but it has caught up in the last one week time, specially this weekend, thanks to the India-Pakistan match yesterday," he said.

"Now we can see that it is (TV panel market) gathering steam and...if everything goes well and our country performs well, we are expecting 20 per cent jump (for the overall TV industry) over the last few months," he added.

He said the company hopes to see India performing well because that is what triggers demand in this country.

The television market had a slow start in 2019 with sluggish sales in January-March in the run-up to the elections, he said.

However, with a stable government being voted in, the market sentiment is turning positive aided by the prospects of a near to normal monsoon, he added.

As for Sony India, Nayyar said, the company's focus is on premium luxury panels of 55 inches and above.

"We want to have a triple-digit growth by July, when this World Cup ends," he added.