Essar Steel was among 12 accounts that were identified for insolvency proceedings. 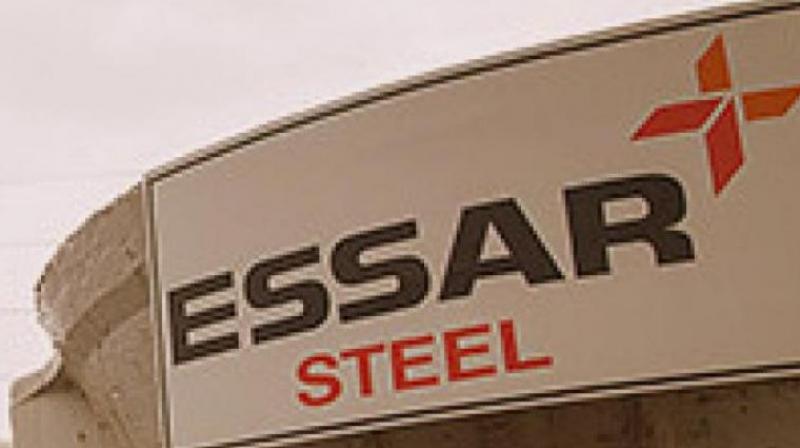 The steel company's debt has increased to over Rs 42,000 crores.

Ahmedabad: The Gujarat High Court today dismissed Essar Steel's plea against the RBI directive to the banks to start insolvency proceedings against it, refusing to grant any relief to the steel major.

A bench of Justice S G Shah pronounced its verdict on the Essar Steel plea and refusing to accede to it, said its petition stands disposed of.

The steel company's debt has increased to over Rs 42,000 crores. Essar Steel had moved the high court challenging the RBI's June 13 circular asking the banks to initiate action against the company and eleven other accounts with over Rs 5,000 crore of outstanding loans each under the Insolvency and Bankruptcy Code (IBC).

Essar's contention was that this directive was improper in its case, as the company was in an advanced stage of loan restructuring.

The company had argued that it should not be treated at par with other eleven accounts, as while these accounts are now closed, Essar Steel is still doing well with an annual turnover of Rs 20,000 crore.

The RBI had last month identified 12 accounts (companies) for insolvency proceedings with each of them having over Rs 5,000 crore of outstanding loans, accounting for 25 per cent of total NPAs of banks.

Essar Steel's counsel Mihir Thakore had argued that the SBI and other lender banks under the Joint Lenders Forum may not have decided to approach the National Company Law Tribunal (NCLT) for insolvency proceedings had the RBI not issued such a circular.

He had said the company was challenging RBI's directive, not SBI's decision, as the state bank was mandated by the central bank to file a case with NCLT against the firm by issuing that circular.

RBI counsel Darius Khambata argued that the steel conglomerate has suppressed facts and misled the court in order to get a favourable decision.

RBI counsel argued that though Essar Steel at one point "even agreed to go to NCLT," the company did not mention it in the petition, as had it been mentioned, the case would have been disposed of immediately.

"The company was aware of the SBI's action. They were also aware that lenders will file for insolvency proceedings ... You can not play games with the court. This court is being misled," he had said during the arguments.

The apex bank had told the court that Essar Steel was not singled out as all big defaulters -- having over Rs 5,000 crore of outstanding loans -- are being taken through the same route with an aim to resolve the bad loan problem plaguing the Indian banking system.

The counsel for the RBI, also told the court that the non-performing assets (NPA) of the company rose from Rs 31,671 crore till March 31 2016 to Rs 32,864 crore till March 31, 2017 this year. He also contended that Essar Steel was still very far from completing the restructuring.