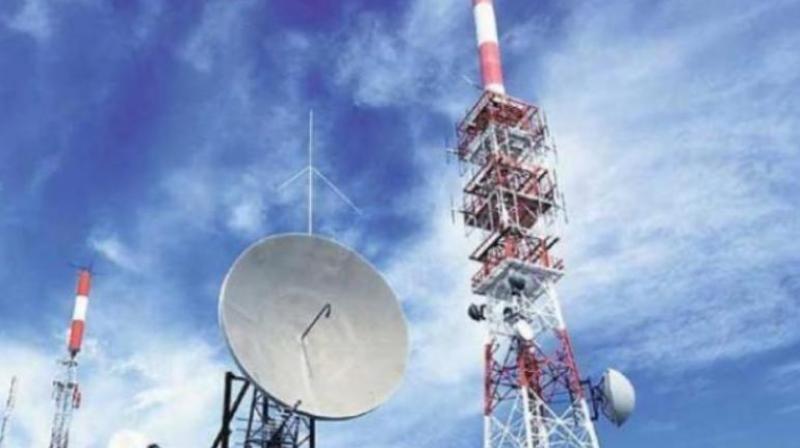 Hiring or creation of jobs in India's telecom sector will assume momentum in a few years from now.

Mumbai: A study conducted by Assocham-KPMG has found out that India's 'ailing' telecom sector will generate as many as 30 lakh new jobs on the back of deeper penetration of smartphones, arrival of latest technologies and advent of new players in the segment, according to a report on the IANS.

Dirt cheap mobile internet coupled with attractive data packs and spread of digital wallet providers are spurring the demand for use of technology, thus making room for more job creation activities in the sector.

"Emerging technologies such as 5G, M2M and the evolution of Information and Communications Technology (ICT) are expected to create employment avenues for almost 8,70,000 individuals by 2021," the IANS report quoted the study finding as saying.

India's telecom sector is facing a whopping Rs 4.6 lakh crore of debt. In June, the Inter Ministerial Group formed to take stock of the situation started talks with banks and telecom companies to find a way out of the distress. The financial mess, telecom companies allege, was result of dirt cheap services provided by a new entrant to telecom industry.

According to reports, telecom subscriber base in India has grown by 0.5 per cent to cross 121 crore users, of which, mobile subscribers form major chunk with addition of new 60 lakh subscribers by June-end. Bharti Airtel, Vodafone, Idea Cellular are three big segment players respectively.

All the three mobile operators have petitioned on several occasions telecom authorities alleging that arrival of Reliance Jio on telecom landscape has eroded their revenues. Jio has denied these allegations and even has blamed business model for revenue loss.