Company invited expression of interest from domestic as well as global players for setting up such plants. 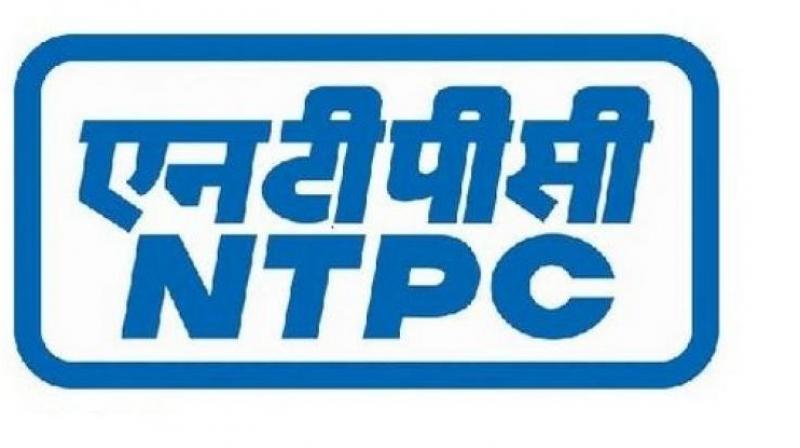 As per the Central Electricity Authority data, India has harnessed 114.08 MW of waste-to-energy potential till August this year.

New Delhi: NTPC has invited national and international players to set up 100 waste-to-energy pollution-free plants across the country under the Swachh Bharat mission.

Earlier this week, the company invited expression of interest from domestic as well as global players for setting up such plants based on proven technologies on turnkey basis, according to a public notice.

NTPC has started work on a waste-to-energy project in Badarpur early this year. The Rs 300-crore plant would have the capacity to process 400 tonne of garbage per day from South Delhi Municipal Corporation.

The prospective developers should have successful commercial operation anywhere in the world in capacity of 300 tonnes per day and above, with at least two years of successful operation, the notice said.

In order to expedite these plants, the NTPC would provide land, ensure supply of waste from local bodies besides giving support in getting regulatory clearances and arranging power purchase agreements.

Firms with annual turnover of at least Rs 190 crore would be eligible for evincing interest for these plants. The shortlisted firms would be empanelled for setting up the plants through a tender process separately.

According to Ministry of New and Renewable Energy estimates, the solid waste generated from cities/towns in India has a potential to generate power of approximately 500 MW, which can be enhanced to 1,075 MW by 2031 and further to 2,780 MW by 2050.

As per the Central Electricity Authority data, India has harnessed 114.08 MW of waste-to-energy potential till August this year.