Takehiko also emphasized ADB must continue to be an important centre for fostering cooperation and friendship among countries. 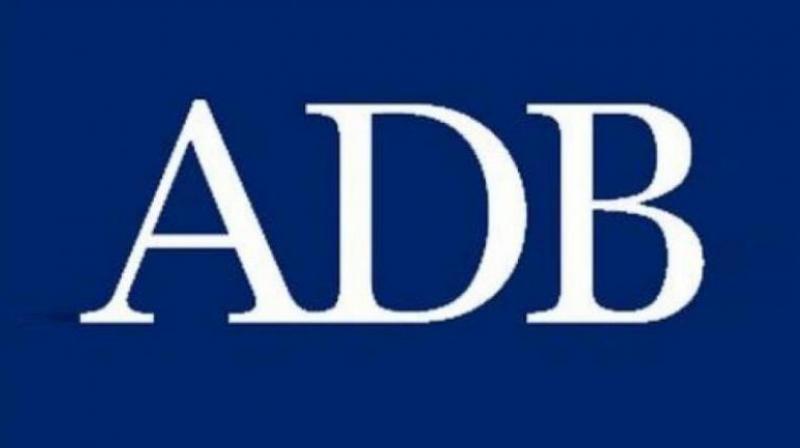 The new president will be elected in accordance with an open, transparent and merit-based procedure.

New Delhi: Asian Development Bank (ADB) on Tuesday said its President Takehiko Nakao has announced his resignation which will be effective from January 16 next year.

The new president will be elected in accordance with an open, transparent and merit-based procedure, ADB said in a statement.

"I am announcing my resignation with a deep sense of satisfaction and gratitude. With support from staff, Board members, and member governments, we have achieved many things," Takehiko said in his remarks to the staff and board of members of ADB.

ADB, enlisting the achievements of the current President, said he expanded the operations of the funding agency from USD 14 billion in 2013 to USD 22 billion in 2018 while incorporating more advanced technologies into projects.

He also ushered in the merger of Ordinary Capital Resources and concessional lending operation of the Asian Development Fund (ADF) and steered the launch of 'Strategy 2030', among others.

Takehiko also emphasized ADB must continue to be an important centre for fostering cooperation and friendship among countries, said Manila-headquartered multi-lateral funding agency.