Flipkart chief suggested that arbitrary problems could have been anticipated. 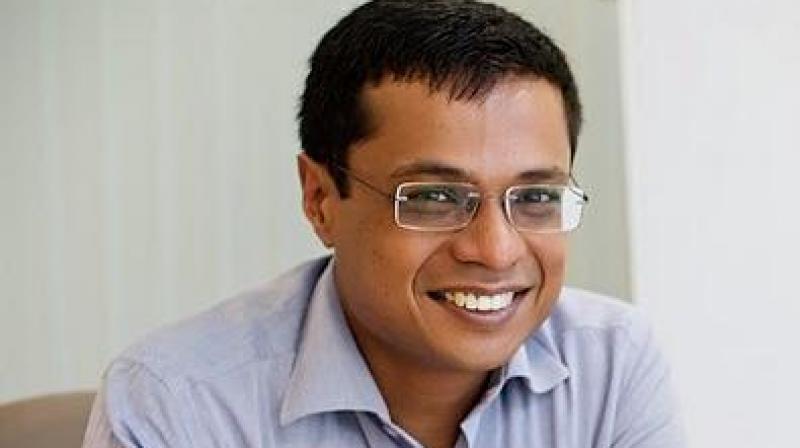 Bengaluru:  E-commerce major Flipkart today said the intent behind the Centre's demonetisation of Rs. 500 and Rs. 1000 notes is "very good", but there are challenges that exist with its execution. Flipkart Executive Chairman Sachin Bansal suggested that arbitrary problems and knee jerk reaction to the announcement could have been anticipated with more ground research and roping in of experts at the early planning stage.

He claimed that this was going to be one of the important steps in reduction of black money. "I don't think this is going to be the only step, there will be more steps, there is real estate where black money exists, also political funding and stuffs like that.....," he said. Mr Bansal was speaking at a session during Global Mobile Internet Conference (GMIC).

Noting that there were challenges existing in execution of the idea, he said from the time of the announcement there has been some problems "which are arbitrary in nature or sort of knee jerk reaction which could have been anticipated."

"At the hindsight, I would have done more research on the ground and roped in experts at the earlier stage, at the idea stage," he said.

Adding that experts can anticipate things in advance, he said "bureaucrats in India do a great job in administration....but they lack subject matter expertise, and this being such a technically challenging problem...."

Since Prime Minister Narendra Modi announced demonetisation of notes on November 8, long queues are being witnessed at bank branches and ATMs in the country to withdraw money and exchange the demonetised notes.

Mr Bansal also supported the idea of micro ATM to address the problems faced by people.

Pointing out that payments is going to be the largest bet from technology point of view, he said "digital payments are going to become enabler for whole set of other developments....."

Bansal in response to a question said post announcement of demonetisation, "almost the entire" business for Flipkart has been through electronic means of payment. He said "before the announcement it used to be half, which means 50 per cent electronic payment and 50 per cent through cash."