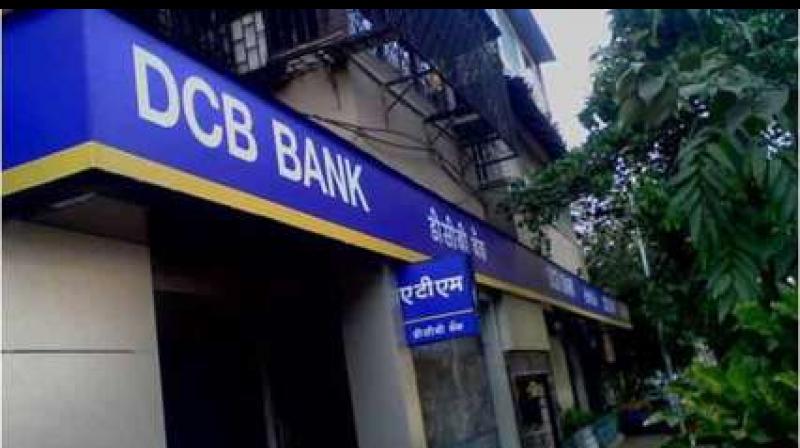 The bank's net profit was Rs 64 crore in the corresponding January-March quarter of 2017-18.

Its total income rose 15 per cent to Rs 400 crore during the quarter, compared with Rs 349 crore in the corresponding period of the fiscal ended March 2018, the bank said in a release.

"Our aim is to deliver measured and balanced growth while focusing on steady improvement in the cost-to-income ratio, return on assets and return on equity. We are succeeding in our efforts to improve productivity and capital utilisation and the same is reflected in our performance," Murali M Natrajan, managing director and chief executive officer, DCB Bank, said.