Voice revenues constituted over 70 per cent of the revenues in the industry before the launch of RJio. 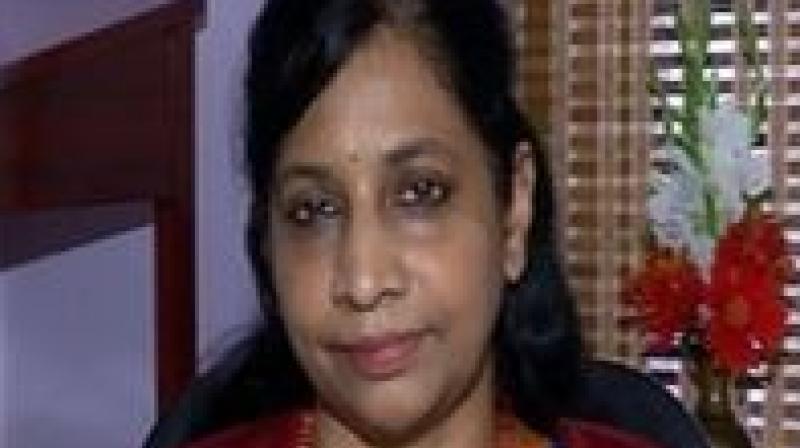 Mumbai: Concerned at the job losses in the telecom sector, the government has begun helping the affected employees get alternative employment, and retrain and redeploy them, a top bureaucrat has said.

Some estimates peg the number of job losses in the sector, which has been passing through choppy waters after the launch of the aggressive offerings by the deep-pocketed Reliance Jio, at over 90,000.

"The efforts are on at three levels. First of all, we have to ensure that people at the lower levels, who are working at the retail outlets...we have to ensure that their futures are sustained," telecom secretary Aruna Sundararajan told reporters on the sidelines of an event here late last evening.

The first focus is to stabilise the sector, she said, adding that this work is being done primarily through the new telecom policy, which is currently undergoing public consultations before its finalisation next month.

With a view to help find gainful employment to the laid-off workers, theGovernment is also working with the telecom sector skills council, which can help the workers find jobs in newer places, the secretary said.

The objective, Sundararajan explained, "is to see how people can be, if not retrained, how they can try and be redeployed gainfully".

Voice revenues constituted over 70 per cent of the revenues in the industry before the launch of RJio, which made calls free and concentrated on data for revenues.

All the entrenched companies have been hit by the aggressive play by Reliance Jio, with the financials getting wrecked, which has an impact on the staffing.

Some operators like Vodafone and Idea Celllular, the second and third biggest in the country, decided to merge in the face of the competition, many folded up or exited painful verticals, at least one went bankrupt, while many others have part-sold assets like spectrum holdings.

A change in government policies, especially the deep cut in the interconnect user charge, only aggravated the pain, according to many companies.

All of it has had an effect on the number of people employed in the sector. Synergies caused by merger of the two biggies is slated to lead to job losses, while the shutting down of mobile telephony operations by Reliance Communications and Aircel has also led to job losses.

Meanwhile, on the 5G rollout, Sundararajan said a government-appointed panel will submit a report next month which will layout the exact roadmap for the rollout of the 5th generation wireless telephony that promises to make the data speed even faster, leading to usage of the technology in many applications.

"We expect India to leapfrog in this technology and develop competencies of our own. We are not blindly following, but some techs are being developed here. We are looking at 5G as something that will transform," she said.