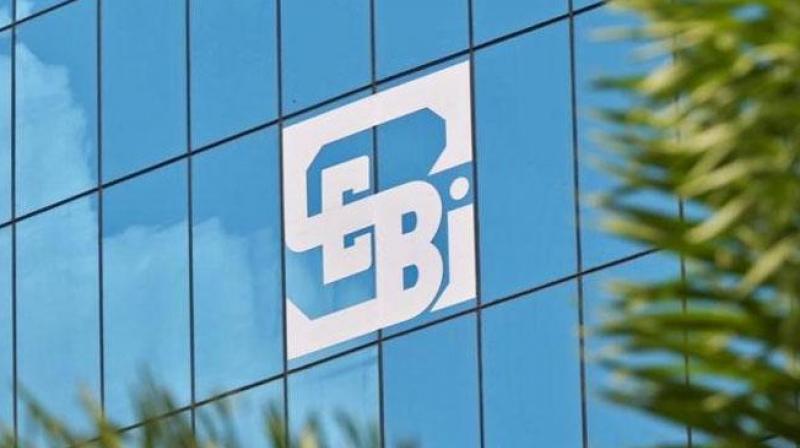 CARE said Mokashi would be on leave until the company had examined an anonymous complaint against him sent to SEBI. (Photo: File | PTI)

Bengaluru: India's CARE Ratings Ltd has placed Chief Executive Officer Rajesh Mokashi on leave until further notice, the company said here late on Wednesday, making it the second rating agency to do so amid regulatory concerns.

CARE said Mokashi would be on leave until the company had examined an anonymous complaint against him sent to the Securities and Exchange Board of India (SEBI).

“He (Kumar) will not be part of rating operations to ensure independence of ratings,” CARE said in an exchange filing.

CARE did not respond to an email seeking further comments, while Mokashi declined to comment.

Fellow rating agency ICRA said in May it had appointed external experts to probe the anonymous complaint concerning the credit rating it assigned to one of its customers and its units.

Media report here earlier suggested the complaint on ICRA was about interference by the rating firm's top executives in assigning top investment-grade ratings to Infrastructure Leasing and Financial Services Ltd (IL&FS) and its subsidiaries last year. Reuters could not independently confirm these charges.

The government has removed IL&FS’ management and took control of the company after the provider of infrastructure financing defaulted on a series of debts.

Apart from ICRA, India Ratings & Research, which is owned by Fitch Ratings and CARE Ratings had also granted IL&FS ratings to show the highest levels of creditworthiness.

The string of defaults triggered fears about contagion in the financial sector and spooked investors both in the equity and debt markets in the recent past.

Shares of CARE Ratings fell as much as 5.8 per cent on Thursday, before recouping slightly to trade down 4 per cent at 869.85 rupees at 0513 GMT.