Demand for digitally skilled talent to grow at 35 pc CAGR:NASSCOM

By 2022, 54 per cent of all employees will require significant reskilling and upskilling, said NASSCOM's Debjani Ghosh. 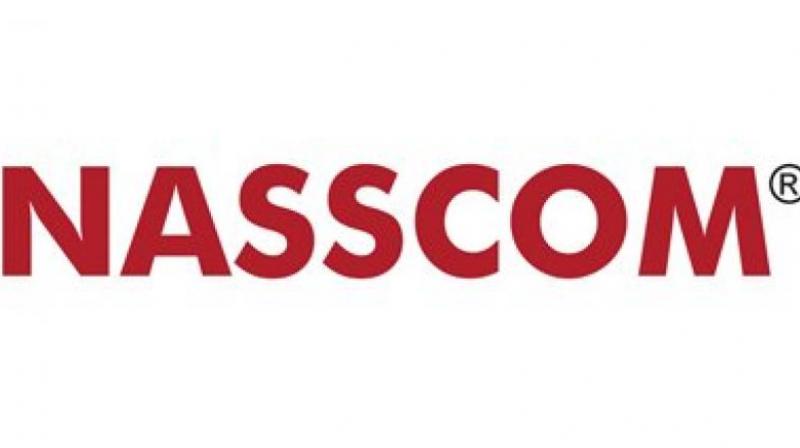 NASSCOM, Success Lead, Futureskills, Kirti Seth said the industry body last year focused on emerging technologies and this year it would be on developing "professional" skills of existing talents.

Chennai: The demand for digitally skilled workforce would rise at 35 per cent Compounded Annual Growth Rate till 2023 of the current talent base of four million, Information Technology body NASSCOM said here on Wednesday.

NASSCOM said the top priority for it was to reskill this base and has taken a number of initiatives, the first of which was proposed tie-ups with educational institutions.

"Lack of talent availability is one of the key challenges faced by organisations..We want it to make it as job one initiatives (to reskill talent base)", NASSCOM President Debjani Ghosh told reporters on the sidelines of the annual Human Resource Summit here.

She said of the four million jobs in the industry, 60-65 per cent of job profiles were expected to change in the next five years.

"By 2022, 54 per cent of all employees will require significant reskilling and upskilling", she said.

Under the National Association of Software and Service Companies initiatives to reskill the talent base, the industry body planned to tie-up with around 30 universities this year.

"This year we plan to have tie-ups with about 30 universities. In fact, the first such tie-up is with Chennai based SRM University", she said.

NASSCOM, Success Lead, Futureskills, Kirti Seth said the industry body last year focused on emerging technologies and this year it would be on developing "professional" skills of existing talents.

If reskilling does not happen, companies may look at recruiting from each other as the biggest task was the talent issue "right now".

"It is the biggest challenge we need to overcome. Today, mergers and acquisitions is one of the key charters of every company", she said.

To a query, she said NASSCOM was bullish on achieving the USD 5 trillion economy as envisaged by the Central government. "It is a pretty realistic goal... ", she said.

The Centre has set itself a goal of making India a USD 5 trillion economy by 2024.