Air India, Indigo, SpiceJet and Go Air are expected to benefit from the move. 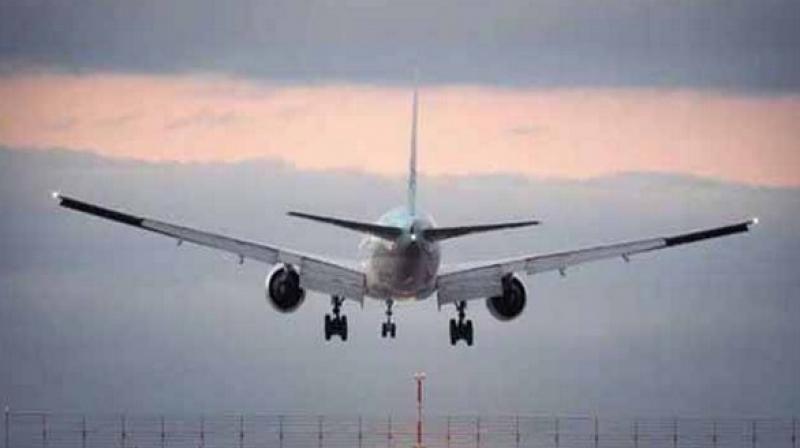 Chennai: Airfares of Indian carriers to several destinations including the US and Europe are set to come down after the opening up of air space by Pakistan.

"The Jet Airways was going through a crisis when Pakistan had closed the air space in February. So it was a double-whammy for the aviation sector. Between then and now airfares have gone up by 25 to 30 per cent," said Kapil Goswamy, MD, Big Breaks.com.

According to Air India, one-way operational cost of flights to the US might come down by Rs 20 lakh. The flying time for flights to the US had increased by 90 minutes after the air space was blocked. Flight operation costs to Europe would also reduce by Rs 5 lakh.