Motorola to expand retail presence with 50 Moto Hubs in Delhi

Delhi is one of biggest markets for Indian smartphone industry, accounting for an estimated 8-9 per cent of total sales. 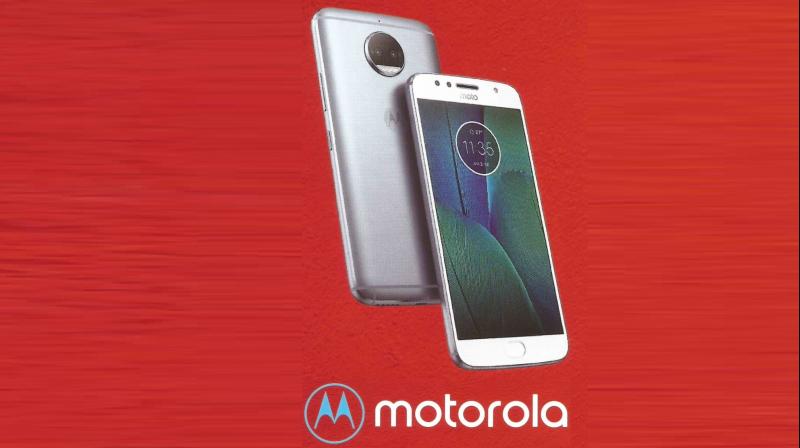 Company had started its chain of 'Moto Hub' stores in August where all its products are displayed and available for sale on the same day as online availability.

New Delhi: Handset maker Motorola on Thursday said it will set up 50 Moto Hubs in Delhi as part of its plans to expand offline retail presence in the country.

Motorola, which had re-entered the Indian market in 2014 in an exclusive partnership with e-commerce Flipkart, has been gradually increasing its offline presence to reach out to more customers.

The company had started its chain of 'Moto Hub' stores in August where all its products are displayed and available for sale on the same day as online availability.

"As part of our retail expansion plans, we are opening 50 new Moto Hubs in Delhi. These Moto Hubs are a key destination for consumers to experience our technology and get a hands-on demo of the entire product portfolio," Motorola Mobility India MD Sudhin Mathur told PTI.

He added that the company now have over 200 such stores across six states.

According to reports, Delhi is one of the biggest markets for the Indian smartphone industry, accounting for an estimated 8-9 per cent of the total sales.

Motorola is a part of Chinese technology giant, Lenovo.

Offline retail channels account of a major share of India's handset sales. Companies like Xiaomi had entered the Indian market through the online channel but are now aggressively targetting offline buyers and are setting up stores.

According to research firm IDC, Lenovo (alongwith Motorola) had a 9 per cent market share in the September 2017 quarter, taking up the third slot of the leading smartphone players tally in India.