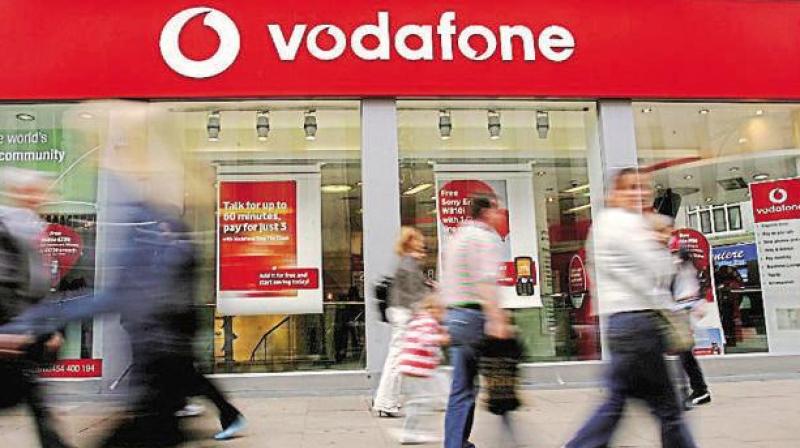 Vodafone slated to merge with its next best competitior Idea Cellular soon, has increased its data services. (Photo: AFP)

Mumbai: The second largest telco Vodafone has added 9,200 more telecom tower sites in Maharashtra and Goa in 2017 for its 2 crore customers in the two states.

"We have seen a rapid rise in data consumption, both in urban areas as well as in rural pockets of Maharashtra & Goa. Our network expansion drive has accordingly kept pace to fulfil this growing demand," Ashish Chandra, its business head for the states, said in a statement.

The telco, which is slated to merge with its next best competitior Idea Cellular soon, has increased its data services coverage to 7,000 towns in 35 districts of the two states.