Reliance seems to be creating next generation retail network which has the potential to radically change the dynamics of retail. 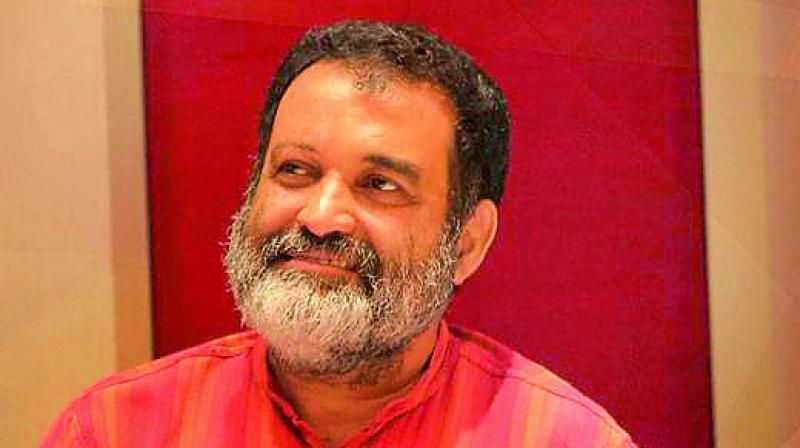 "One thing is certain that consumers and India will be a winner, and in online retail, the fear of becoming a digital colony will recede with the entry of a formidable Indian entity, Reliance," he told PTI in an interview here.

Reliance seems to be creating next generation retail network which has the potential to radically change the dynamics of retail in a fast growing economy, Pai said, adding that "it would dramatically lower costs, reduce inefficiencies in supply chain, reduce waste and deliver better. This will immensely benefit consumers."

Pai's comments come in the wake of Ambani's plans to create an online-to-offline platform at the Vibrant Gujarat Summit and urging Prime Minister Narendra Modi to take steps to end increasing "data colonisation" by global corporations.

Ambani, who is Chariman of Reliance Industries, drew parallels between Mahatma Gandhi's movement against political colonisation and call for a revolution against data colonisation and pressed for control and ownership of India's data by its own people, not by corporates.

Reliance is truly a formidable competitor as it has capital, technology, networks, physical retail presence, a long term vision and the passion to win, he said.

Reliance's next generation retail network is powered by a robust fiber network with an efficient supply-chain giving consumers an online offline experience of their choice.

Pai noted that exciting times were ahead with the entry of Reliance into the e-commerce space as the existing online players have grown on customer discounts blowing up nearly Rs 50,000 crore in capital through discounts and infrastructure.

"Jio has created a national network of mom and pop stores and other retail along with their own network on a broadband fiber network. With their existing retail network they will be a formidable competitor to the Big online retail players. For retail to succeed, the supply chain and distribution are critical," he said.

The online retailers create the distribution capability through their tech portals which has a global reach but the back end supply chain remains the same as goods need to be delivered, the former Infosys CFO said.

"The business is now moving to an online offline model as consumers still love the physical shopping experience in many categories," he added.