Govt has decided to relax angel tax norms for startups, including increasing the investment limit to Rs 25 cr. 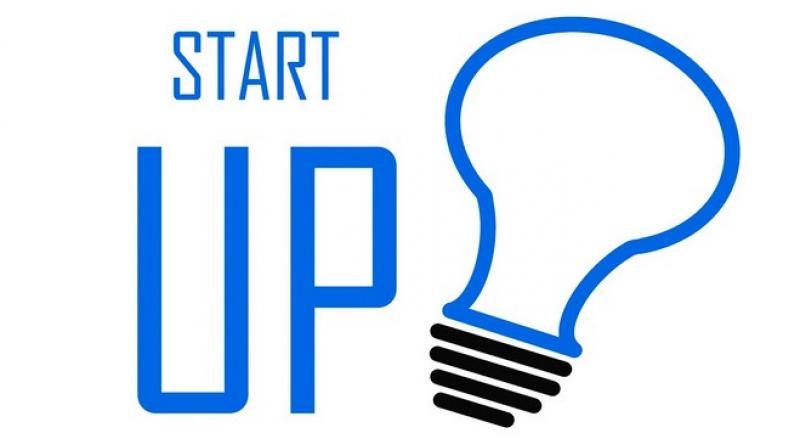 Currently, startups avail tax concession only if total investment, including funding from angel investors, does not exceed Rs 10 crore.

New Delhi: Giving a major relief to startups, the government has decided to relax angel tax norms for startups, including increasing the investment limit to Rs 25 crore for availing income tax concessions by startups, an official said on Tuesday.

Currently, startups avail tax concession only if total investment, including funding from angel investors, does not exceed Rs 10 crore.

A notification regarding simplifying the process for startups to get exemptions on investments under section 56(2)(viib) of Income Tax Act, 1961, will be issued shortly, the official said.

The definition of startups has been enhanced to an entity which has been in operation for up to ten years from its date of incorporation or registration, instead of the current seven years.

"An entity shall be considered as startup if its turnover for any of the financial year, since its incorporation or registration, has not exceeded Rs 100 crore instead of the existing Rs 25 crore," the official said.

Besides, investments by listed companies with a net worth of Rs 100 crore or turnover of Rs 250 crore into an eligible startup shall be exempt from the section 56 (2) (viib) of the Income Tax Act, beyond the Rs 25 crore limit.

"Considerations of shares received by eligible startups for shares issued or proposed to be issued by all investors shall be exempt up to an aggregate limit of Rs 25 crore," the official added.

Also, investments into eligible startups by non-residents, alternate investment funds - category I - shall also be exempt under this section beyond the limit of Rs 25 crores.

"For being eligible for exemption under Section 56(2)(viib), a startup should not be investing in immovable property, transport vehicles above Rs 10 Lakh, loans and advances, capital contribution to other entities and some other assets except in the ordinary course of its business," the official said.

A startup shall also be eligible for exemption under Section 56(2)(viib) if it is a private limited company recognised by the department for promotion of industry and internal trade (DPIIT) and is not investing in specified asset classes.

Eligible startups only have to file a duly signed self-declaration by with DPIIT for availing exemption. DPIIT shall transmit these declarations to Central Board of Direct Taxes (CBDT).

"The valuation of shares is no more a criterion for exemption of investments into eligible startups under Section 56(2)(viib) of Income Tax Act, the official added.

Various startups have raised concerns on notices sent to them under the Section 56 of Income Tax Act to pay taxes on angel funds received by them.

Section 56(2)(viib) of the Income Tax Act provides that the amount raised by a startup in excess of its fair market value would be deemed as income from other sources and would be taxed at 30 per cent.

Touted as an anti-abuse measure, this section was introduced in 2012. It is dubbed as angel tax due to its impact on investments made by angel investors in startup ventures.