BMB,SBI merger likely to be in three months

Cabinet had approved amalgamation of five associates of SBI but merger of BMB was not considered due to issues. 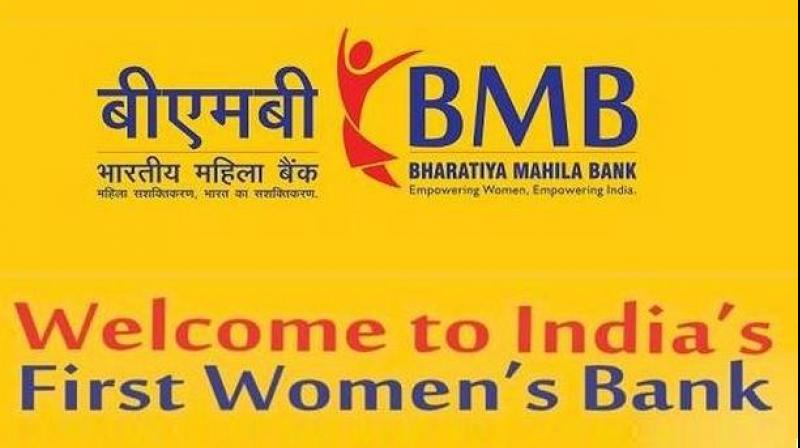 "Now it a is matter of time. The final approval from the Cabinet should come within three months," a source said. The Union Cabinet has already given in-principle approval to the merger of BMB with State Bank of India (SBI).

BMB, set up in 2013, has 103 branches with its presence in almost all the states. The total business of the bank is about Rs 1,600 crore with Rs 1,000 crore of deposits and Rs 600 crore of advances, majority of which is retail business, according to the bank's website.

With the merger of all the five associates, SBI is expected to become a lender of global proportions with an asset base of Rs 37 trillion (Rs 37 lakh crore) or over USD 555 billion, 22,500 branches and 58,000 ATMs.

It will have over 50 crore customers. Of the five subsidiary banks, SBBJ, SBM and SBT are listed. The board of SBI earlier approved the merger plan under which SBBJ shareholders will get 28 shares of SBI (Re 1 each) for every 10 shares (Rs 10 each) held. Similarly, SBM and SBT shareholders will get 22 shares of SBI for every 10 shares. The shares of the listed associates will be delisted from stock exchanges following the merger.