The company had accelerated network expansion in the last five years from 1,100 dealerships to 2,007 outlets. 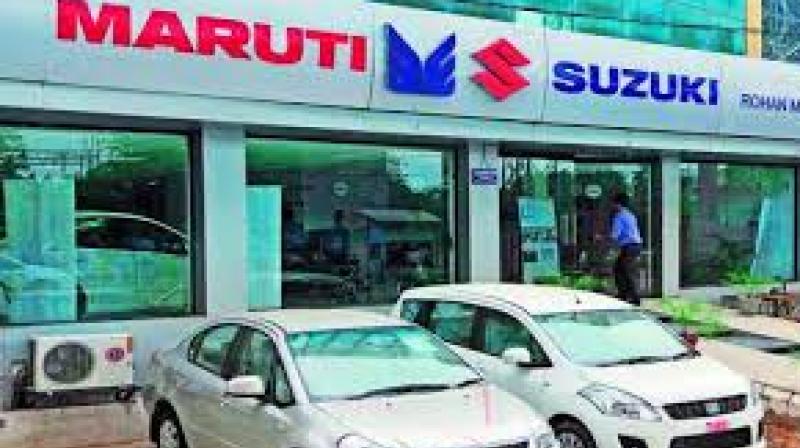 During the last five years, the company on an average has added 200 outlets every fiscal. It doubled its footprint from 800 cities in 2011-12 to 1,643 in FY16-17. "In recent years just as the company has introduced new models in new segments, the company has also consciously expanded it sales outlets, introduced new channel to reach out to new set of customers through Nexa," a company spokesperson told PTI.

The company is on track to meet its target of taking the total network tally to 4,000 by 2020 to achieve the medium term goal of selling two million units annually in 2020, the spokesperson added.

"This includes a 360 degree expansion across all formats existing channel, Nexa, commercial and True Value. Our aim will be to be closer to customers," the spokesperson said.

In addition, the company's premium retail chain Nexa is also set to grow to 250 outlets by the end of this fiscal from 127 last year.

As part of its growth strategy in the country, Maruti plans to launch around 15 new models over the next few years in order to achieve target of selling two million units annually by 2020.

In the next fiscal, the company is gearing up to introduce four new products. The company, which has been bringing about two new products each year in the past couple of years, is accelerating the introduction with an eye to strengthen its hold in the market. Out of the four, two will be new models and two will be upgrades of existing models.