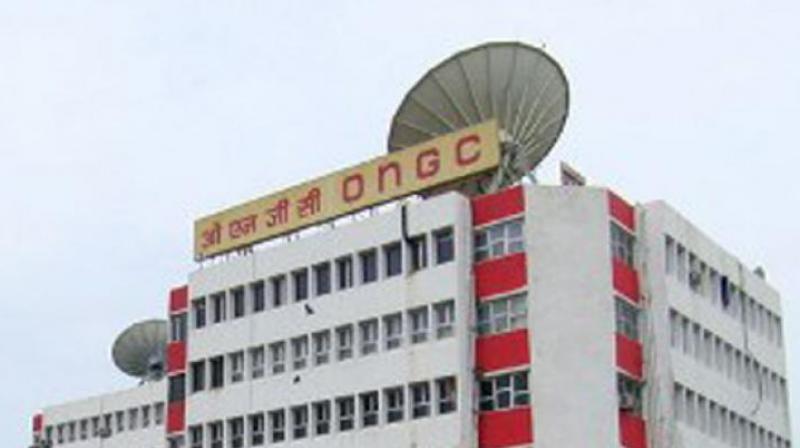 "Subsequent to board approving the deal on February 23, we have now signed farm-in and farm-out agreements," a senior company official said. The company will close the deal and pay the Gujarat State Petroleum Corporation (GSPC) the money after regulatory

approvals like government nod for transfer of PI (participating interest) and change of operatorship are secured.

"We are hopeful that the deal will be closed in April," he said. ONGC will pay USD 995.26 million for three discoveries in the KG-OSN-2001/3 block that are under trial production since August 2014. Another USD 200 million will be paid for six other discoveries for which GSPC has been finalising an investment plan to bring them to production.

year agreed to acquire the same for USD 1.2 billion.

Two months later, the board approved the acquisition. Besides the payout to GSPC, ONGC will have to pay for the entire development cost of the six discoveries, which may run into at least a couple of billion dollars.

As per the requirement of the field development plan (FDP), 12 more development wells are yet to be completed, which will further bump up the project cost. The trial production from the DDW field commenced in August 2014, but the average production achieved is only 19.45 million standard cubic feet per day against a targeted commercial production of 200 mmscfd.

Commercial production has not commenced as the rate has not yet stabilised. The DGH-approved FDP had envisaged commercial production from December 2011. The official said FDP for the six remaining discoveries -- KG-16, KG-22, KG-31, KG-21, KG-19 and KG-20SS -- is under review of GSPC. As per the approved FDP of DDW fields, the estimated oil and gas in place (OGIP) was 1.95 trillion cubic feet (tcf).