Dub the takeover bid as a grave threat to the organisation. 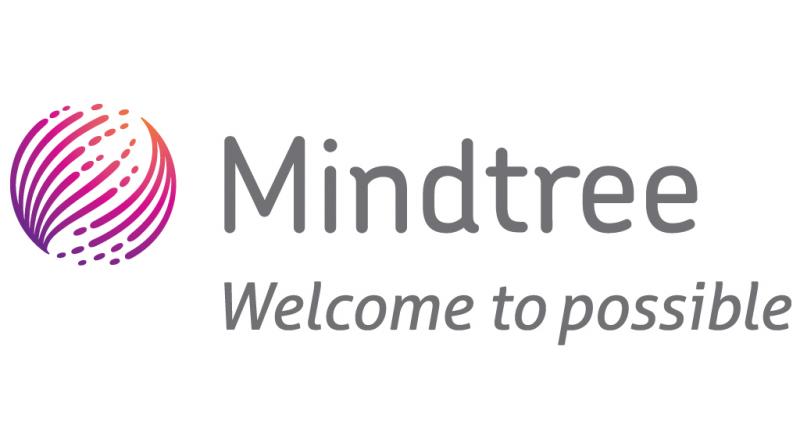 Mounting the country's first hostile takeover bid in the IT sector, infrastructure giant Larsen and Toubro on Monday made an offer to buy up to 66 per cent stake in the Mindtree for around Rs 10,800 crore.

New Delhi: The promoters of IT company Mindtree have vowed that they would unconditionally oppose the attempted hostile takeover bid by Larsen and Toubro, and dubbed it a grave threat to the organisation.

In the statement, the promoters -- Krishnakumar Natarajan (executive chairman), Subroto Bagchi (co-founder), Rostow Ravanan (CEO) and Parthasarathy N S (executive vice chairman and COO) -- went on to outline the move's potential "negative consequences to corporate culture, client relationships, employee retention". "We don't see any strategic advantage in the transaction and strongly believe that the transaction will be value destructive for all shareholders. Our collective success depends on building and nurturing relationships with our clients and partners," the statement said.

They added that "this unexplainable transaction will bring disruption to those relationships and impair Mindtree's ability to differentiate itself in the market and continue to deliver client value and great shareholder return". Promising their full commitment to long-term vision of building an independent company, the statement by promoters said that they firmly "believe it is in the best interests of our shareholders...and our organisation overall to continue opposing this takeover attempt".

Mounting the country's first hostile takeover bid in the IT sector, infrastructure giant Larsen and Toubro on Monday made an offer to buy up to 66 per cent stake in the Mindtree for around Rs 10,800 crore. L&T has entered into a deal to buy Cafe Coffee Day owner V G Siddhartha's 20.32 per cent stake in Mindtree and has also placed an order with brokers to pick up another 15 per cent of the company shares from the open market.

Subsequent to these deals, L&T would make an open offer to buy an additional 31 per cent stake through an open offer.