The two companies had invested Rs 50 crore each as equity in the joint venture. 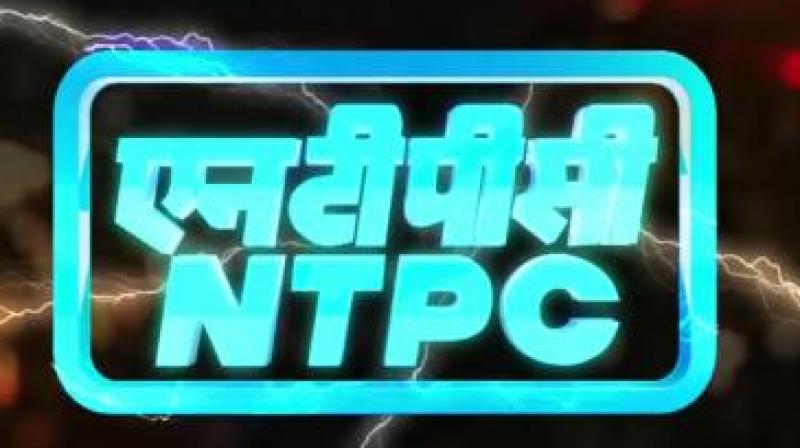 NTPC-BHEL Power Projects Pvt Ltd was set up in December 2007 as a 50:50 joint venture for manufacturing power equipment.

New Delhi: India's biggest power producer NTPC Ltd has decided to exit the joint venture with BHEL, saying it is not a manufacturer of equipment and would rather concentrate on setting up and operating power plants.

NTPC-BHEL Power Projects Pvt Ltd was set up in December 2007 as a 50:50 joint venture for manufacturing power equipment.

The joint venture's first manufacturing facility at Mannavaram in Chittoor district of Andhra Pradesh started operations in 2016 but had very little orders. Top NTPC sources said the company has decided to exit the venture and has informed the power ministry about its intentions.

The joint venture had little revenue visibility and needed a fresh injection of new orders or a new blueprint to sustain itself. Also, a drying market for thermal power equipment has had a toll on the joint venture company.

Fund crunch, land acquisition and environmental issues, general lack of demand for coal-based power and government's emphasis on renewable sources of power have left little to fight for in the thermal power equipment market.

Originally, NTPC had lobbied with the government to force Bharat Heavy Electricals Ltd (BHEL) to form a joint venture company. This because NTPC thought BHEL was slow in supplying equipment, leading to delays in commissioning of its plants. The joint venture was to carry out engineering, procurement and construction activities in the power sector.

Its life largely depended on orders from NTPC, managing to secure only four orders in over a decade-long existence – the largest being of Rs 2,219 crore for the 500 MW Feroze Gandhi Unchahar thermal power project out of total orders worth Rs 2,717 crore.

Industry sources said the two state-owned companies had come together with the understanding that part of the work of projects that BHEL bagged from NTPC would be given to the joint venture company.

The role of the equal joint venture was initially confined to balance of plant equipment such as coal-handling, ash-handling and water treatment facility.