Earning per subscriber, however, declined to Rs 126.2 a month from Rs 130 in the previous quarter. 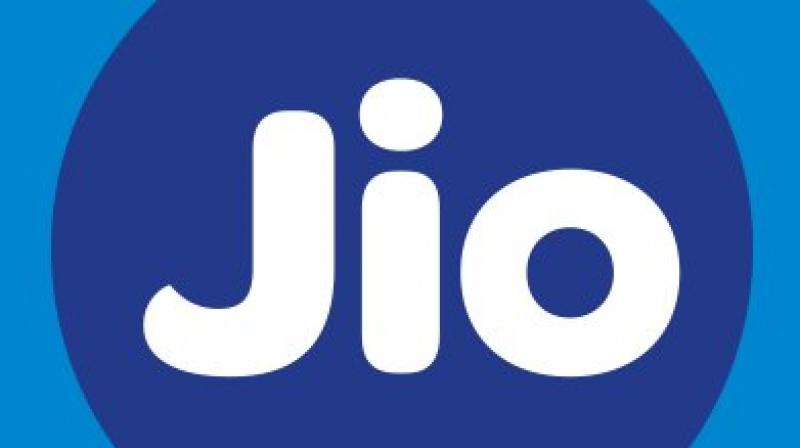 "Reliance Retail is the only Indian retailer to be in the top 100 global retailers list and the 6th fastest growing retailer globally as per Deloitte's Global Powers of Retailing 2019," the RIL statement said.

Reliance Jio, the group's telecom arm, posted a standalone net profit of Rs 840 crore, which was 65 per cent more than the previous year, as subscriber base swelled to 306.7 million from 280.1 million at the end of the December quarter.

Earning per subscriber, however, declined to Rs 126.2 a month from Rs 130 in the previous quarter.

Reliance said Q4 FY2018-19 saw robust consumer activity at Jio with average monthly revenue per user coming at Rs 126.2. The company said it has completed the demerger of tower and fibre assets business.