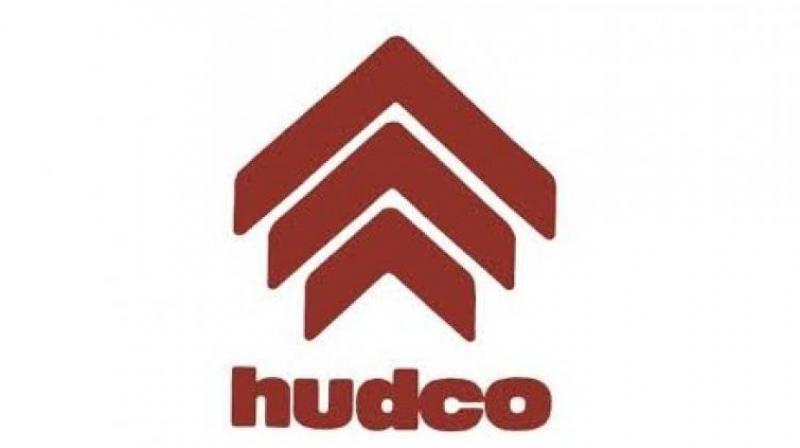 The company commands a market valuation of Rs 1,567.17 crore.

New Delhi: State-run HUDCO made a smart debut at bourses today, surging over 22 per cent against the issue price of Rs 60.

The company commands a market valuation of Rs 1,567.17 crore. The IPO of Housing and Urban Development Corporation (HUDCO) saw huge demand from investors and was oversubscribed 79.53 times.