The sources said that the NTPC's 2,000 MW solar bid submissions scheduled on May 21. 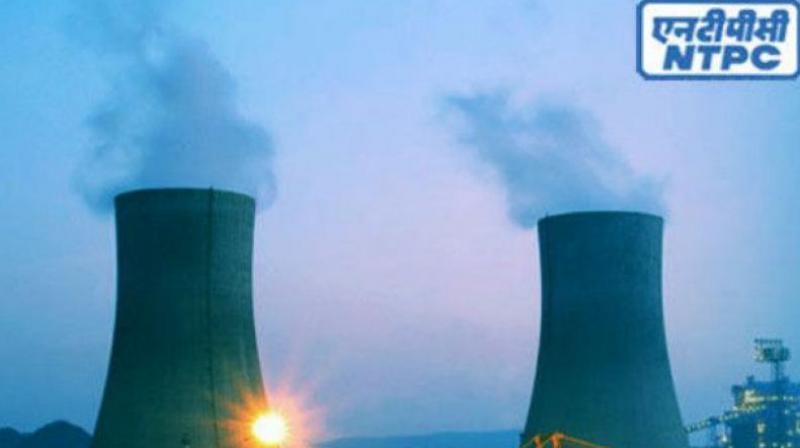 Developers had also raised the issue in the pre-bid meeting with MNRE and SECI officials last week.

New Delhi: State-run power giant NTPC has deferred auction of 2,000 MW solar capacities to the first week of June as developers have sought resolution of inter-state connectivity issue before going ahead with the sale, sources said.

Besides, the Solar Energy Corporation of India (SECI) is likely to extend the bid submission for 2,000 MW solar capacities scheduled for the first week of June, industry sources said.

The sources said that the NTPC's 2,000 MW solar bid submissions scheduled on May 21, 2018, has been deferred to June first week after considering concerns expressed by developers about difficulties being faced for getting power evacuation connectivity through the inter-state transmission system.

The Solar Power Developers Association had written to the Ministry of New and Renewable (MNRE) to extend solar auctions till the issue related to grant of connectivity through inter-state transmission system is not resolved.

Developers had also raised the issue in the pre-bid meeting with MNRE and SECI officials last week. Power regulator Central Electricity Regulatory Commission approved the procedure for grant of connectivity through inter-state transmission system in its order on May 15, 2018.

However, the sources said that the industry feedback is awaited on the approved guidelines whether all concerns raised on the draft procedures have been resolved in the final order.

The auction of 60 GW solar capacity by March 2020 is important because it takes about 15 months to implement solar project after signing power purchase agreement. India has already achieved 22GW of solar capacity.