The transgenders hand out pamphlets and talk about the company and services offered. 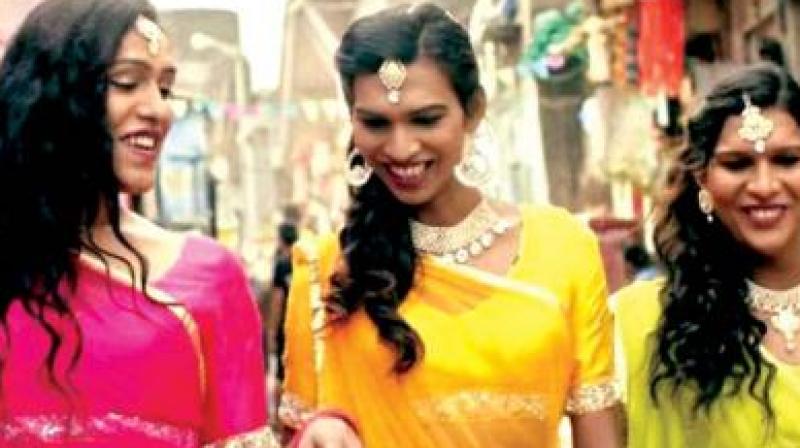 Bengaluru: Droptaxi, a cab aggregators startup, has hired transgenders in part-time positions for promotional work in Tamil Nadu and plans to extend it to Karnataka in two weeks.

"We have hired seven transgenders in part-time positions with the help of an NGO to do promotional work in public places. Right now, they are carrying out work at Egmore railway station (in Chennai) and would extend it to Central railway station and other public stations," Droptaxi CEO Srinivasan Krish told PTI here. Two weeks from now, it would be extended to Bengaluru. "They hand out pamphlets and talk about our company and services offered," he said here.

Krish said Droptaxi plans to hire 15 more transgenders in Tiruchirapalli and Coimbatore and Karnataka within a month. Born2Win, an NGO, is coordinating with Droptaxi to put transgenders on a paid job.

Shwetha, Born2Win Head, who is a transgender herself, said "Droptaxi is doing it's best to change the perception of people towards transgenders. We do not get jobs and are left in the lurch to beg, but this initiative is beginning to change people's perceptions."

"There are 15 to 18 per cent people who dismay of our presence, but the remaining lot have been very responsive to our service. It is our bit to contribute to a healthy and inclusive workspace," she said. The transgenders get Rs 750 for three-hour work on weekends from Friday to Sunday but feel Droptaxi should pay them at least Rs 250 more, Shwetha said.

Droptaxi, like fareTravels, ZeroCabs and One-Way.com, is a taxi company charge commuters for one-way journey. DropTaxi started services in Tirupati, Tiruchirapalli and Chennai routes and now covers most of Tamil Nadu and some parts of Karnataka and Andhra Pradesh.

Krish said they have more than 400 cabs aggregated with them and have more than 28,000 repeat customers. The company is looking at aggressive growth because the market is huge, he added.