He said India has talked about multilateralism and called for ending protectionism at various forums. 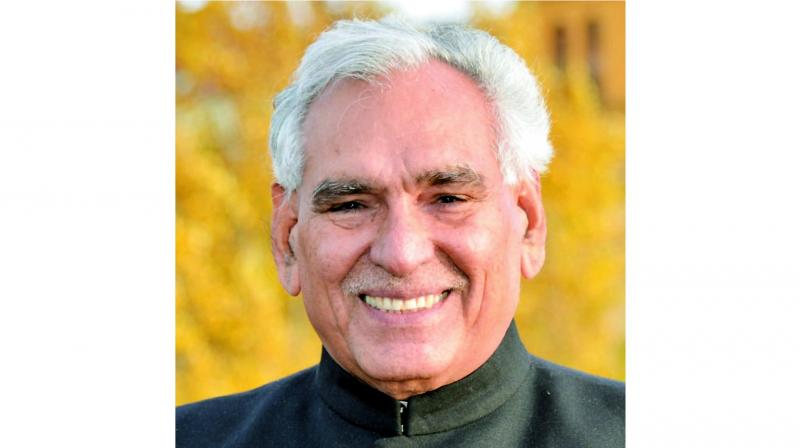 New Delhi: The government on Wednesday said it is concerned about the imposition of additional duties by the US on items from India and has moved the WTO Appellate disputes settlement committee which will hear both sides on July 19 and 20.

Replying to supplementaries in the Rajya Sabha, MoS (commerce and industry) C.R. Chaudhary said India as a retaliatory action to the US has also slapped additional duties of 10 to 20 per cent on as many as 29 items which would come into force on August 4.

The minister said the US has imposed 25 per cent additional duty on steel and 10 per cent on aluminium from India. He said such duties have been imposed not just on items from India but also from China, Japan, EU, Canada and Mexico.

“We have moved on June 20 before the disputes settlement committee, which is an appellate body, and said it is discriminatory. The hearing on this is on July 19 and 20 before the authority. The Appellate authority will hear both India and USA on this issue,” he said.

He said India has talked about multilateralism and called for ending protectionism at various forums. “India has also imposed 10 to 20 per cent additional duties on 29 items which will be enforced from August 4. In retaliation, we have also imposed additional duties on 29 items which originated from the USA and are imported into India. The government is very much concerned about this problem,” he told.

The minister also talked about the problems that have arisen in WTO due to some “unilateral decisions” taken by some countries. “Nowadays, some problems have arisen due to unilateral decisions and it is trying to distort the multilateral system in WTO and that is being raised at various formal and informal gatherings,” he said, adding that all BRICS nations have agreed that developed countries should not adopt the policy of protectionism.