SoftBank and Didi are launching a taxi-hailing service in Japan that would match users to existing taxi fleets. 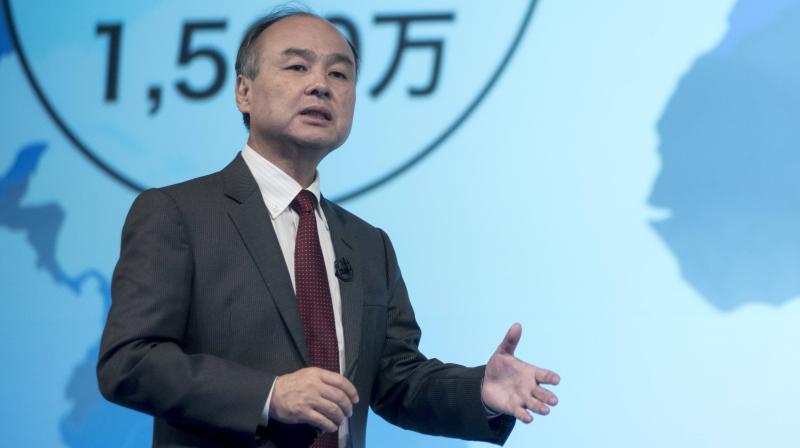 Tokyo: SoftBank Group Corp Chief Executive Masayoshi Son slammed on Thursday the Japanese government’s ride-sharing ban and said the country had fallen behind overseas rivals in areas such as artificial intelligence and fintech.

The Japanese government outlaws non-professional drivers from transporting paying customers on safety grounds and the country has a vocal taxi industry lobby that has opposed deregulation.

When asked for a response, a spokesman for the Ministry of Land, Infrastructure, and Transport said that an issue with ride-sharing services was that while the driver was in charge of transporting passengers, it was unclear who was in charge of maintenance and operation.

“The ministry believes that offering these services for a fee poses problems from the points of both safety and user protection, and careful consideration is necessary,” he said.

SoftBank and Didi are launching a taxi-hailing service in Japan that would match users to existing taxi fleets.