Agarwal's stake in the company will rise from the current 9-10 per cent to around 30 per cent. 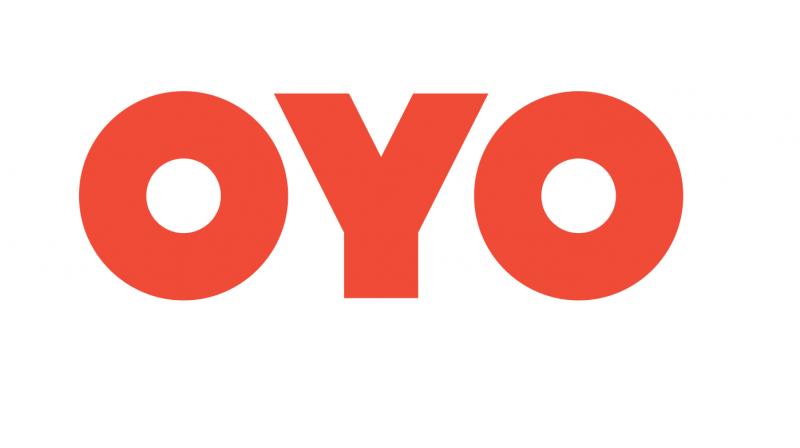 This deal would take the valuation of the company to around USD 10 billion.

Lightspeed Venture Partners and Sequoia India, OYO's early supporters, are selling part of their holdings in order to help the founder increase his stake while remaining invested significantly in the company's long-term mission, OYO said in a statement.

As per sources in know of the matter, after the entire process is completed, Agarwal's stake in the company will rise from the current 9-10 per cent to around 30 per cent. This would take the valuation of the company to around USD 10 billion.

"As an entrepreneur and on behalf of the company's management, I am thankful to have been given the opportunity to rededicate ourselves to the company's mission of building the world's most loved hospitality brand that is focused on bringing a better lifestyle for the common man," Agarwal said.