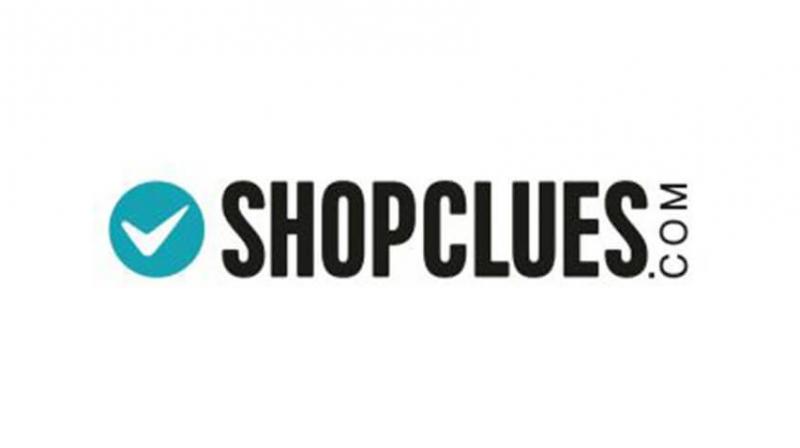 ShopClues spokesperson said the company has been steadily reducing its workforce mostly in operating functions.

New Delhi: E-commerce platform ShopClues has laid off about 200 employees as it struggles to rein in costs in the hyper-competitive online shopping segment in India.

According to sources, ShopClues has sacked about 200 people as its efforts to find a buyer failed.

When contacted, a ShopClues spokesperson said the company has been steadily reducing its workforce mostly in operating functions as it leverages gains from technology.

"We have always been an employee first company and have ensured that impacted employees, if any, are out placed proactively," it added.

Recently, ShopClues was in talks with larger rival Snapdeal for a potential acquisition.

However, after weeks of due diligence Snapdeal decided against the acquisition as there are concerns regarding some of the findings emerging from the due diligence conducted by advisory firm EY.

There have been speculations that with the discussion failing to materialise, ShopClues - which has nearly 500 employees - would be forced to downsize rapidly to stay afloat.

ShopClues (which is registered as Clues Network) posted losses of Rs 2.08 billion (Rs 208 crore) for the year ended March 2018. The company - which has raised about USD 250 million so far - focusses on tier II and III cities.