The company will add four screens this fiscal and around 10 more in next fiscal under P[XL]. 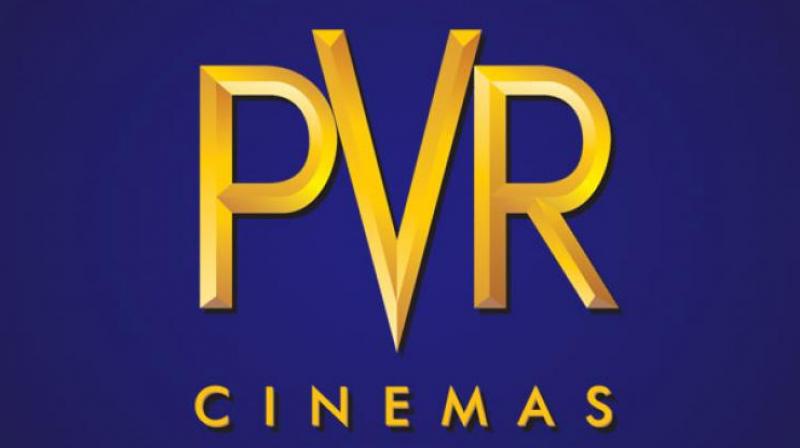 New Delhi: Leading multiplex operator PVR will invest around Rs 60 crore to add up to 15 screens under its new premier sub-brand P[XL] by FY 2018-19, a top company official said.

"We will invest a sum of around Rs 60 crore to add P [XL] screens," PVR CEO Gautam Dutta told PTI. PVR is investing around Rs 5.2 crore in setting up one P
[XL] screen. "Very soon P[XL] would open in Mumbai, Bengaluru and Delhi. Between three to six months every key market in India will have a P[XL]," he added.

Half of the P[XL] format screens will converted from existing screens and half of them will be brand new cinemas which are in PVR's pipeline. When asked about prices of tickets on the new screen format, he said: "The customers would have to pay Rs 50 more to enjoy movie in P[XL]".

The Delhi-based company presently operates 597 screens spread in 51 cities.
Besides, PVR also operates screen in other premier formats such as Gold Class or an Imax or 4DX. It is looking around 25 per cent of its overall screens to be in premier viewing format.