Business   Companies  19 Sep 2020  Centre may allow companies with over 300 workers to fire staff without its nod
Business, Companies

The proposal, which was the bone of contention between the ministry and trade unions, is part of the Industrial Relation Code Bill 2020. 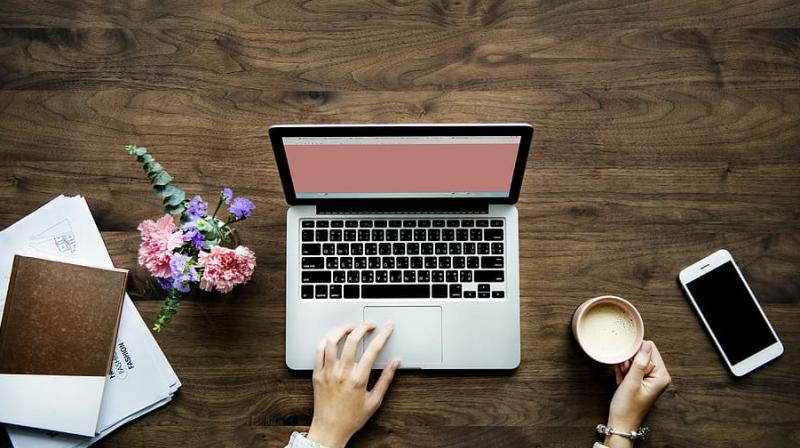 New Delhi: Companies having not less than 300 workers will soon be allowed to hire and fire workers without seeking prior government permission, with the labour ministry proposing changes to rules in a bill introduced in Lok Sabha on Saturday.

The proposal, which was the bone of contention between the ministry and trade unions, is part of the Industrial Relation Code Bill 2020.

Currently, only those industrial establishments with less than 100 employees are permitted to hire and fire their staff without permission of the government.

The bill was introduced by Labour Minister Santosh Gangwar amid opposition from Congress and few other parties.

The Industrial Relation Code Bill 2019 was introduced in Lok Sabha last year and subsequently sent to the Parliamentary Standing Committee on Labour. This bill was withdrawn on Saturday.

An earlier draft bill circulated by the labour ministry for discussion had also proposed the criteria that companies having not less than 300 employees can hire and fire without the government's permission. However, this provision faced stiff opposition from trade unions and was not included in the 2019 bill.

Earlier this year, the Parliamentary committee also made a case of allowing companies having less than 300 workers to go for retrenchment of staff or closure without government permission.

States like Rajasthan have already increased the threshold to 300 workers, which according to the labour ministry has resulted in an increase in employment and a decrease in retrenchment, the committee had pointed out in its report.

With regard to the threshold, the government has proposed Section 77(1) in the The Industrial Relation Code 2020.

According to the Section, the provisions of "this Chapter (lay-off, retrenchment and closure in certain establishment) shall apply to an industrial establishment (not being an establishment of a seasonal character or in which work is performed only intermittently) in which not less than three hundred workers, or such higher number of workers as may be notified by the appropriate Government, were employed on an average per working day in the preceding twelve months".

Apart from this code, two others -- Occupational Safety, Health And Working Conditions Code, 2020 and the Code On Social Security, 2020 -- were also introduced by the minister in Lok Sabha.

Among others, Congress leaders -- Manish Tewari and Shashi Tharoor -- opposed the introduction of the three bills.

Tewari noted these three bills are fundamentally changed versions of their earlier forms and urged the minister to withdraw them and hold wider consultations before introducing them.

These bills are also a blow to the rights of workers, he added.

With respect to the industrial relations code, Tharoor said it severely restricts the right of workers to strike and also allows state or central governments to amend the threshold for applicability relating to layoffs and retrenchment.

In Lok Sabha, Gangwar said that over 29 labour laws have been merged into four codes and that one of them has already been passed.

The Code on Wages Bill, 2019 was passed by Parliament last year.

Gangwar noted that the government engaged in wider consultations over these bills with various stakeholders and that more than 6,000 comments were received online on the bills.

These bills were later sent to a standing committee and 174 of its 233 recommendations have been accepted, the minister said.