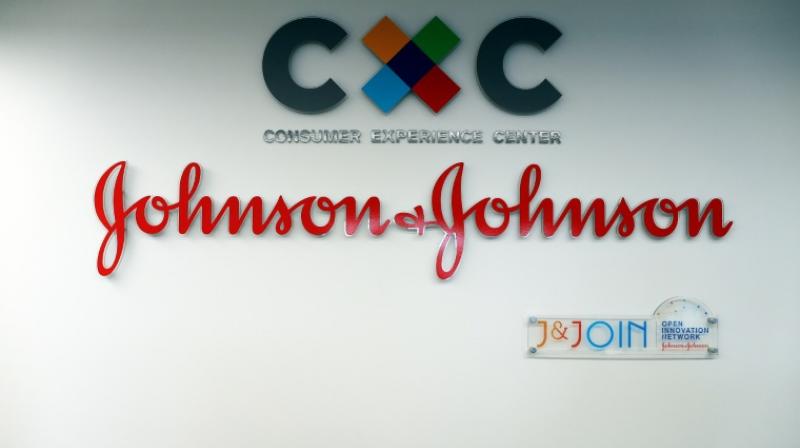 The recall is the latest blow to the more than 130-year-old US healthcare conglomerate that is facing thousands of lawsuits over a variety of products.

Johnson & Johnson said on Friday it is recalling around 33,000 bottles of baby powder in the United States after US health regulators found trace amounts of asbestos in samples taken from a bottle purchased online.

The move marks the first time the company has recalled its iconic baby powder for possible asbestos contamination, and the first time US regulators have announced a finding of asbestos in the product. Asbestos is a known carcinogen that has been linked to deadly mesothelioma.

The recall is the latest blow to the more than 130-year-old US healthcare conglomerate that is facing thousands of lawsuits over a variety of products, including baby powder, opioids, medical devices and the antipsychotic Risperdal.

A jury last week ordered the company to pay USD 8 billion to a plaintiff in a case claiming J&J downplayed the risks of Risperdal. That award is not expected to stand, the company and legal experts have said.

On a conference call with reporters on Friday, Dr. Susan Nicholson, head of Women’s Health in the company’s medical safety organization, called the asbestos finding “extremely unusual,” adding that it was “inconsistent with our testing to date.”

The voluntary recall announced on Friday is limited to one lot of Johnson’s Baby Powder produced and shipped in the United States in 2018, the company said. J&J in a news release said that testing by the US Food and Drug Administration as recently as a month ago found no asbestos in their talc.

The FDA said in a statement that the latest sampling took place during its testing for asbestos in talc-containing cosmetics that it began reporting this year. A second Johnson’s Baby Powder sample from a different lot tested negative for asbestos, the agency said.

The FDA said it stands by the quality of its testing and results and recommended consumers stop using the product if it comes from the affected lot.

J&J said on the conference call that it received a report from the FDA on Oct 17 alerting the company about the asbestos finding. It said it has started an investigation and is reviewing manufacturing records and collecting data on the distribution of the lot to determine where the product was shipped.

J&J added that it is working with the FDA to determine the integrity of the tested sample as well as the validity of test results.