Vodafone Idea, Bharti Airtel shares zoom up to 30 per cent

Bharti Airtel and Vodafone Idea on Monday announced a hike in mobile phone call and data charges from December. 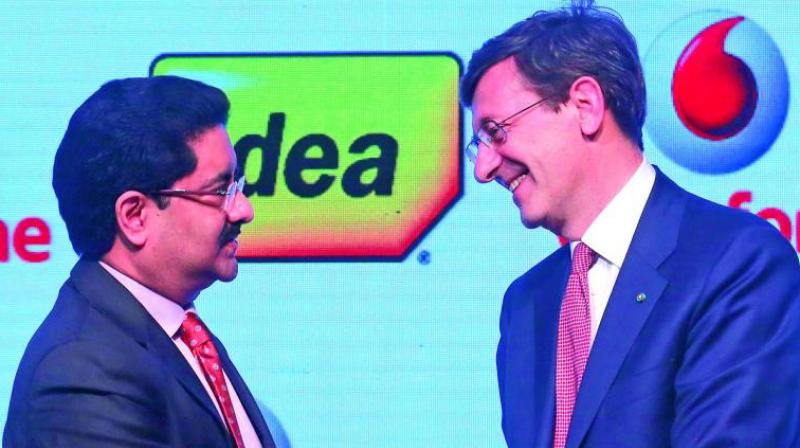 New Delhi: Shares of Vodafone Idea and Bharti Airtel on Tuesday jumped up to 30 per cent on Tuesday after both the companies announced a hike in mobile phone call and data charges from December.

First, Vodafone Idea in a statement announced plans to raise tariffs for the first time in three years only to be followed by a similarly worded statement minutes later from Airtel. The two did not quantify the increase in rates, but said that the hike will be effective beginning next month.

The telecom sector is highly capital intensive with fast changing technology cycles that require continuing investments, Bharti Airtel said. "It is, therefore, extremely important that the industry remains viable to support the vision of Digital India. Accordingly, Airtel will appropriately increase price offerings in the month beginning December," it added.