Once listed, LIC is likely to become one of the biggest domestic companies with an estimated valuation of Rs 8-10 lakh crore 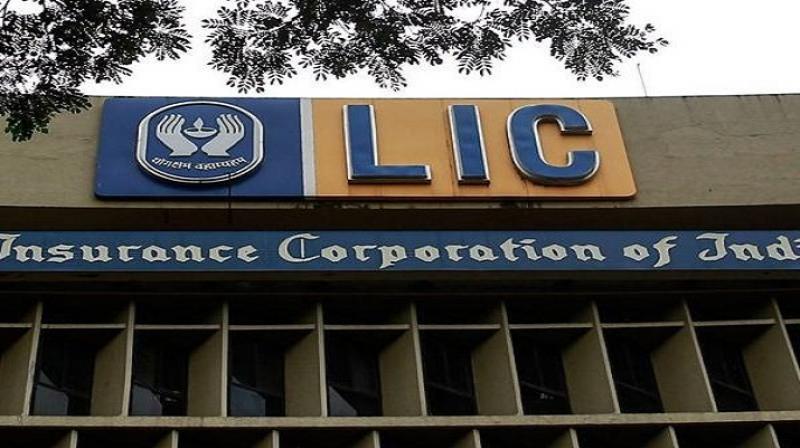 Up to 10 per cent of the LIC IPO issue size would be reserved for policyholders. (Photo: PTI/File)

New Delhi: The government is unlikely to come up with the IPO of Life Insurance Corporation (LIC) in the current financial year ending March 2022, as the valuation of the state-owned behemoth is taking more than anticipated time, and preparatory work is still far from complete.

There are still some issues that need to be addressed with regard to the valuation of LIC, a senior official of one of the merchant bankers said.

Even after the valuation, there are several regulatory processes that have concluded, the official said.

The official added that the initial public offering (IPO) requires vetting not only by the Securities and Exchange Board of India (Sebi) but also the Insurance Regulatory and Development Authority of India (Irdai) that has been headless for almost seven months.

Valuation of LIC is a complex process because of its size, product mix, real estate assets, subsidiaries and profitability sharing structure, and the size of share sale depends on the valuation, another official said.

Given the number of regulatory procedures to be fulfilled, the official said it would be difficult to meet the deadline of the fourth quarter of the current fiscal by any stretch of imagination.

The government is banking on the listing of LIC IPO and BPCL strategic sale for meeting its disinvestment target of Rs 1.75 lakh crore.

"The tying up of loose ends among bureaucracy and different departments consumes its own time and that is what we are trying to speed up," she had said.

The Cabinet Committee on Economic Affairs (CCEA) had in July given its in-principle approval for the listing of LIC. The government has already appointed 10 merchant bankers for the transaction.

To facilitate the listing of LIC, the government earlier this year made about 27 amendments to the Life Insurance Corporation Act, 1956.

As per the amendment, the central government will hold at least 75 per cent in LIC for the first five years post the IPO, and subsequently hold at least 51 per cent at all times after five years of the listing.

The authorised share capital of LIC shall be Rs 25,000 crore divided into 2,500 crore shares of Rs 10 each, as per the amended legislation. Up to 10 per cent of the LIC IPO issue size would be reserved for policyholders.

In her Budget Speech 2021, Sitharaman had said the IPO of LIC would be launched in the financial year beginning April 1. Currently, the government owns 100 per cent stake in LIC.

Once listed, LIC is likely to become one of the biggest domestic companies by market capitalisation with an estimated valuation of Rs 8-10 lakh crore.

The Department of Investment and Public Asset Management (DIPAM), which manages the government's equity in state-owned companies, has selected actuarial firm Milliman Advisors for ascertaining the embedded value of LIC for meeting the government's disinvestment target.