Air India permanent staff to get 2 per cent hike 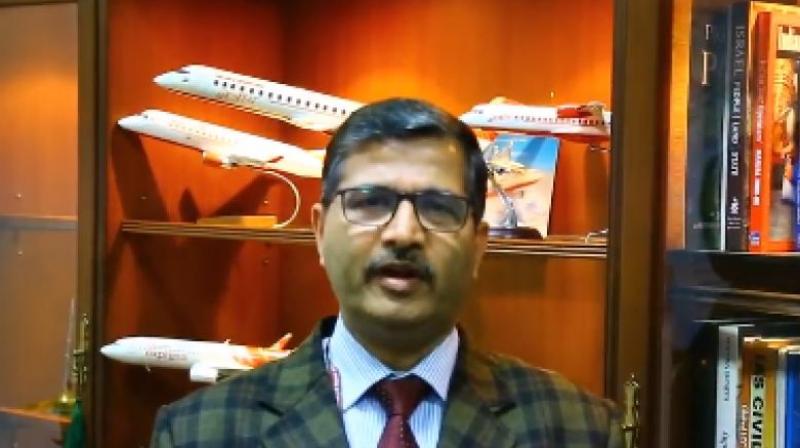 New Delhi: For the first time in nearly five years, national carrier Air India will give a 2 per cent salary hike to its permanent employees. The airline has decided to increase the salaries after turning operationally profitable in the last financial year.

Aided by lower fuel costs and rise in passenger numbers, Air India posted an operational profit of Rs 105 crore in the last financial year. It was also the first time in a decade that the carrier turned operationally profitable.

In a communication to employees today, Air India's Executive Director A Jayachandran said in view of last fiscal's operating profit, "it has been decided that yearly increment rate for all categories of permanent employees of

Air India and its employees posted in subsidiaries will be applicable at 2 per cent". This would be be applicable only for the financial year 2016-17 — effective from April 1, 2016 to March 31, 2017 — and shall be payable as per the increment date of the respective employees, it said.

It is also for the first time in nearly five years that the carrier is giving a hike in salaries. The airline has around 19,000 permanent employees. Air India, which is staying afloat on a Rs 30,000-crore bailout extended by the government, is working on ways to improve its financial position.