Business   Companies  20 Apr 2020  AirAsia cuts staff salaries by up to 20% for April amid lockdown
Business, Companies

Those drawing Rs 50,000 per month or less have been spared from the wage cut 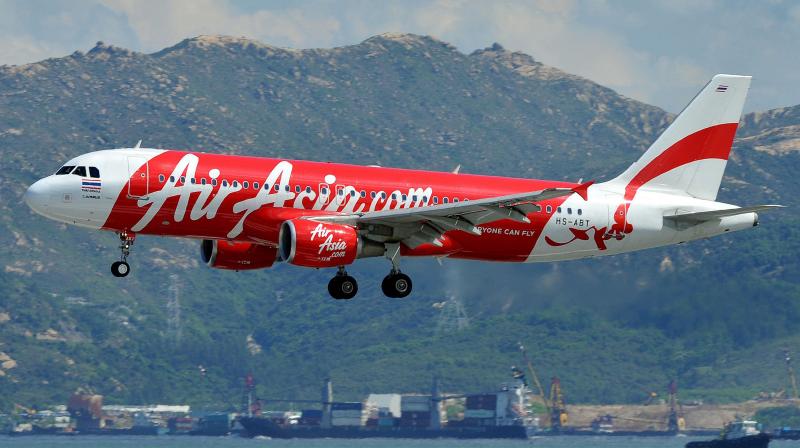 AirAsia cuts staff salaries by up to 20 pc for April. (AFP Photo)

Mumbai: AirAsia India has cut the April salary of its staff by up to 20 per cent to tackle the airline's finances amid the suspension of all commercial services till May 3 due to the lockdown, a source has said.

Those drawing Rs 50,000 per month or less have been spared from the wage cut.

The Bengaluru-headquartered budget carrier is the latest to join the other domestic airlines such as IndiGo, SpiceJet and Vistara, who have already taken similar measures to cut fixed cost amid grounding of their fleet.

"AirAsia India has cut the April salary of its employees by up to 20 per cent. The senior management will take a pay cut of 20 per cent while the wages of the executives falling in others categories have been reduced by 17 per cent, 13 per cent and 7 per cent, respectively," the source who is privy to the development told PTI.

However, employees who are earning Rs 50,000 per month or less have not been given any pay cut as of now, he said.

AirAsia India spokesperson refused to comment on the developments when contacted.