Business   Companies  20 May 2017  Mobile phones, recharges to get costlier under GST
Business, Companies

Mobile phones, recharges to get costlier under GST

GST Council has fixed 18 per cent tax for telecom services, 12 per cent for mobile phone manufacturing. 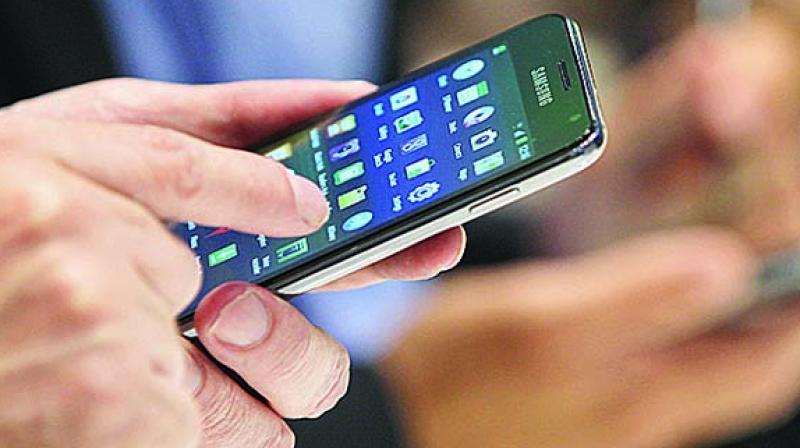 Mobile recharges and buying a new handset to get costlier form July 1 under GST.

Mumbai: The Goods and Services Tax does not have good news to break to mobile phone users and those who would buy new handsets. The GST Council has unveiled 18 per cent tax for telecom services that means a rise of 3 percentage points. Presently, telecom services are charged at 15 per cent tax on them.

This is apart form the Council's decision to charge a 12 per cent service tax on mobile phone handsets. The increased taxes for the two already "distressed" segments of telecom industry has worried major players who fear they will further see a decline in consumption and investment in the sector.

A mobile user will have to spend Rs 30 extra if their monthly average usage goes up to Rs 1,000 as the tax rate on telecom services has been increased from 15 per cent to 18 per cent, according to a report in The Economic Times.

As a result, the talk-time on various recharges offered will also get a hit. For instance, a Rs 100 recharge voucher for pre-paid customers will offer a talk-time of Rs 82 only instead of earlier Rs 85. This is because incidence of GST on telecom services will reduce the talk-time by Rs 3.

The report adds that majority of smartphone makers would increase prices of handsets by as 4-5 per cent as the segment would now attract a tax rate of 12 per cent. At present, smartphone manufacturers produce handsets after getting various discounts on tax fronts as they produce mobile phones "locally".

A Counterpoint Research finding revealed that a total of 59 million mobile phone handsets were sold in Indian market in January-March. Of which, 80 per cent handsets were produced locally with various discounts on tax front.