Direct costs -- expenses like purchasing a technology or hiring a consultant -- rose from Rs 1,781 to Rs 1,998 per capita. 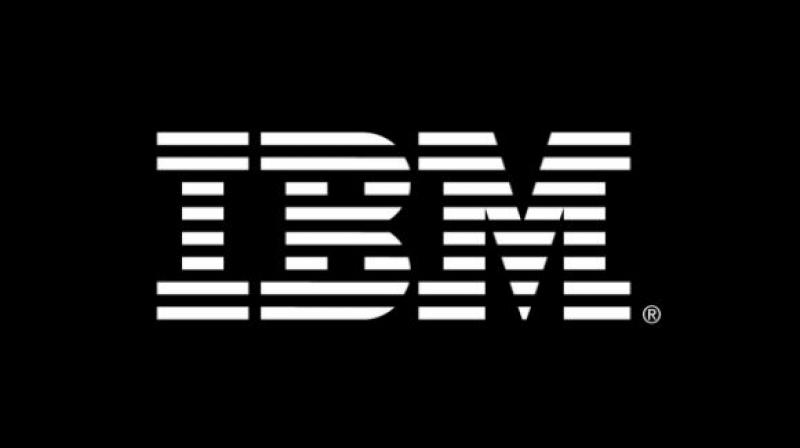 Forty one per cent of the Indian companies said they experienced a data breach as a result of malicious or criminal attacks.

A breach is described as an event where an individual's name and a medical/financial record is potentially put at risk - either in electronic or paper format. Interestingly, the average cost of a data breach globally is expected to decline by 10 per cent this year to USD 3.62 million (Rs 23.35 crore) compared to last year.

The study, conducted by Ponemon Institute, found that the average per capita cost of data breach increased from Rs 3,704 in 2016 to Rs 4,210 in 2017. Forty one per cent of the Indian companies said they experienced a data breach as a result of malicious or criminal attacks.

Another 33 per cent experienced a data breach as a result of system glitches, while 26 per cent of data breaches involved employee or contractor negligence (ie human factor).

The study, in its sixth edition this year, examined the costs incurred by 39 Indian companies in 13 industry sectors.

"The study clearly outlines the rapidly changing threat scenario through a significant rise in both number and sophistication of breaches," IBM India/South Asia Integrated Security Leader Kartik Shahani said. He added that securing data on cloud is of top priority as cloud services have become the key for digital enterprise transformation.

"Enterprises need to ensure that robust security practices are adopted, incident response plans are in place and regular security training given to all stakeholders of the company," he said.

The study found the average number of breached records was around 33,167. Both indirect and direct costs related to data breaches have surged over the past year. Indirect costs, which refer to the amount of time, effort and other organisational resources spent to resolve a breach, increased from Rs 1,923 to Rs 2,212 per capita.

Direct costs -- expenses like purchasing a technology or hiring a consultant -- rose from Rs 1,781 to Rs 1,998 per capita.