Agarwal will buy part of the shares held by Lightspeed Venture Partners and Sequoia India. 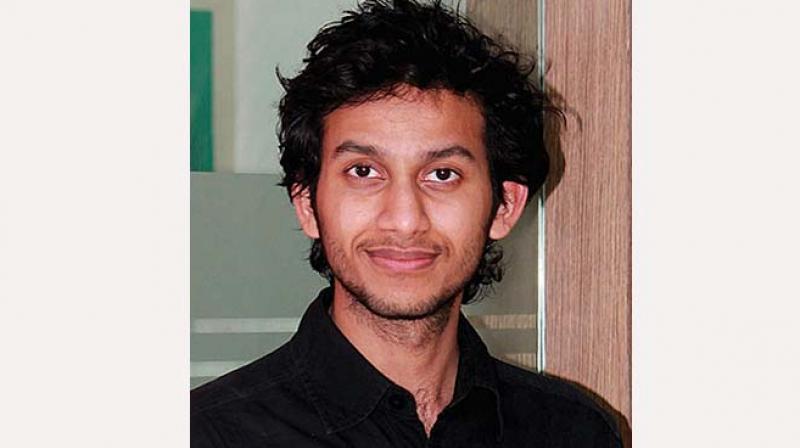 Chennai: In one of the most significant founder-led management purchases in the technology space, Oyo founder Ritesh Agarwal will buyback company shares for $2 billion to triple his shareholding to 30 per cent.

The buyback is being done with the support from institutional banks and financial partners and is subject to regulatory and shareholder appr-ovals, a company statement said.

Agarwal will buy part of the shares held by Lightspeed Venture Partners and Sequoia India.

With this transaction, Agarwal’s stake in Oyo will increase from nearly 10 per cent to 30 per cent. However, Softbank will remain the largest shareholder in Oyo with over 45 per cent stake.

SoftBank is currently restricted to increase its shareholding from more than 49.99 per cent as per the negotiated shareholder agreement arrived at during Oyo’s Series D round of funding in 2017. In order to enhance stake, SoftBank requires Agarwal’s consent. The buyback has been announced when reports have been coming in that SoftBank is planning to increase its stake in the company.

The industry believes that the buyback could be precursor to a public offering, which could probably happen in next two to three years. The five-year-old startup is aiming to become the world’s largest hotel chain by 2023.

“Our endeavor continues to be to become the most loved hospitality brand in the coming years. I am deeply humbled and delighted to have gotten the support of all our investors, the board and above all the institutionalised financial partners that have provided the necessary financial support towards realising this vision. Needless to say, the deal remains subject to shareholder and regulatory approvals,” said Oyo founder and CEO (Group), Ritesh Agarwal.