While the profit rose year-on-year, it was lower than the highest ever earning of Rs 10,362 crore in the preceding January-March period. 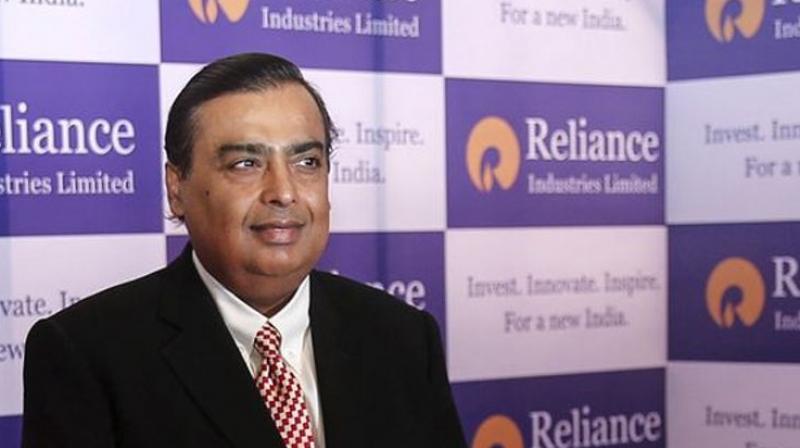 Mumbai: Reliance Industries on Friday reported a 6.8 per cent rise in net profit for the first quarter (Q1) driven by robust performance by its consumer businesses of retail and telecom, countering the weakness in traditional petrochemical and refining business.

While the profit rose year-on-year, it was lower than the highest ever earning of Rs 10,362 crore in the preceding January-March period.

Commenting on the results, Ambani, Chairman and Managing Director, said: "Our first-quarter earnings were strong despite the weak global macroeconomic environment and challenging hydrocarbon market conditions."

The company opened more retail stores and added 24.6 million subscribers to its Jio mobile phone service that helped raise the profitability of the venture as its traditional oil refining and petrochemical business witnessed margin pressures.

RIL reported record pre-tax profit from its retail and telecom businesses. The two now account for nearly 32 per cent of Ebitda, up from close to 25 per cent previously.

Reliance Jio posted a standalone net profit of Rs 891 crore, which was 45.6 per cent more than the previous year, as the subscriber base swelled to 331.2 million from 306.7 million in March.

Retail is growing faster than every other player, expanding across geographies, formats and verticals. It now has over 23 million square feet of retail space spread across more than 6,700 towns.