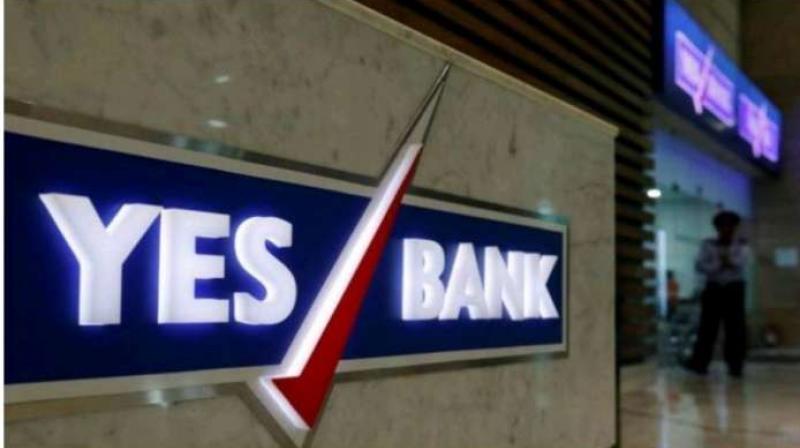 Mumbai: The Bombay High Court on Thursday granted bail to Dewan Housing Finance Corporation Ltd promoters Kapil Wadhawan and Dheeraj Wadhawan, who have been accused of money laundering by the Enforcement Directorate in the multi-crore Yes Bank fraud case.

Justice Bharati Dangre granted them bail as the Enforcement Directorate (ED) failed to file its charge sheet against them in the case within the stipulated 60-day period.

The court directed the duo to deposit Rs one lakh each as surety and surrender their passports.

The brothers, however, will remain in jail as they have also been booked by the Central Bureau of Investigation (CBI) in the same case.

They had sought bail claiming the ED failed to file its charge sheet within the stipulated period of 60 days.

The brothers were arrested by the ED on May 14 on money laundering charges.

The Enforcement Directorate had initiated proceedings in the case after the CBI registered an FIR on March 7, 2020 in connection with alleged suspicious loans granted by Yes Bank and the 'quid pro quo' between Rana Kapoor and the Wadhawans.