Telecom Regulatory Authority of India (Trai) said that the termination charge will be completely eliminated from January 1, 2020. 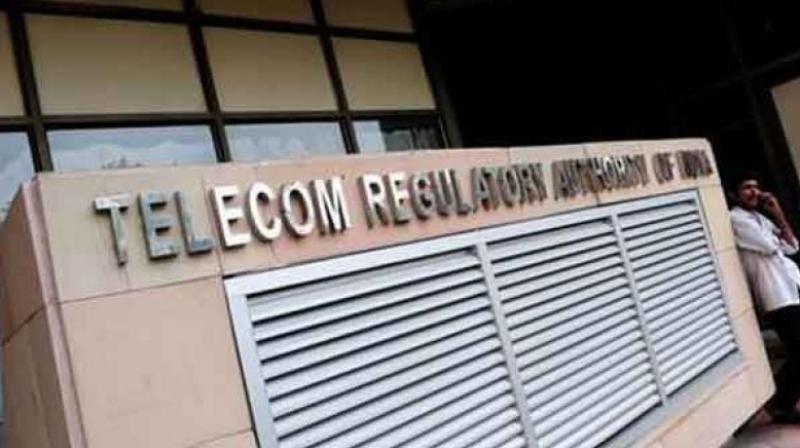 New Delhi: The telecom regulator on Tuesday slashed termination charge on mobile voice calls to 6 paise a minute, from the current 14 paise per minute which would reduce cost of such calls.

This means if Airtel customer calls a Vodafone subscribers, then Airtel will have to pay termination charge to  Vodafone. Telecom Regulatory Authority of India (Trai) said that the termination charge will be completely eliminated from January 1, 2020.

Reliance Communica-tions and Aircel (merged entity) could see a benefit of `250 crore annually from the move. These loss or gain estimates are not official figures.

Trai said it is of the view that termination charges work as disincentive to the deployment of new technologies such as VoLTE and migration to IP networks by operators.