At EGM, shareholders request both Tata and Mistry camps to not take to legal route to sort out differences. 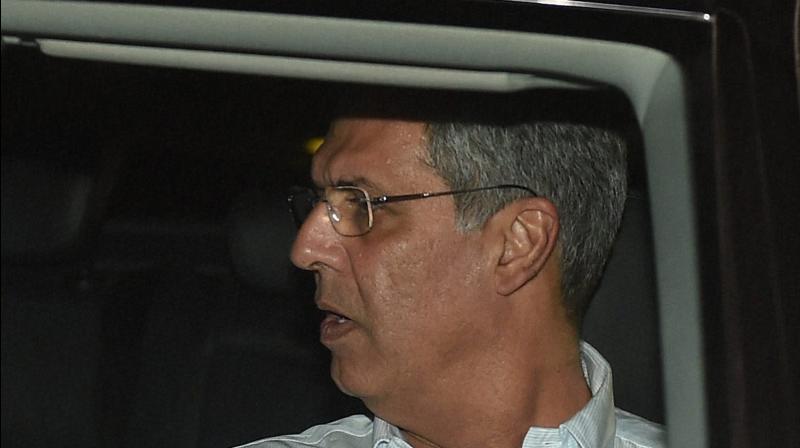 Noel Tata is half brother of Ratan Tata.

They also heavily criticised ousted Tata Sons chairman Cyrus Mistry who on Monday resigned from key Tata group companies after engaging in a prolonged war of words with Ratan Tata.

The shareholders also requested both Tata and Mistry camps to not take to the legal route to sort out the differences and instead find some amicable solution.

Mistry after putting in his resignation on Monday had indicated that he will drag the Tata group to court for their “illegal action” of ousting him from Tata Sons.